Juan Carlos López Nicklaus, of GojiVital: "Soon we will have the first fresh berries from our new plantation"

“At this time, no one in Europe has as much experience in Goji berry cultivation as we do”

The Spanish province of Huelva is Europe's main berry producer, with a range that includes wolfberries, also known as Goji berries; a fruit originally from Asia with properties that have allowed it to be considered a superfood. 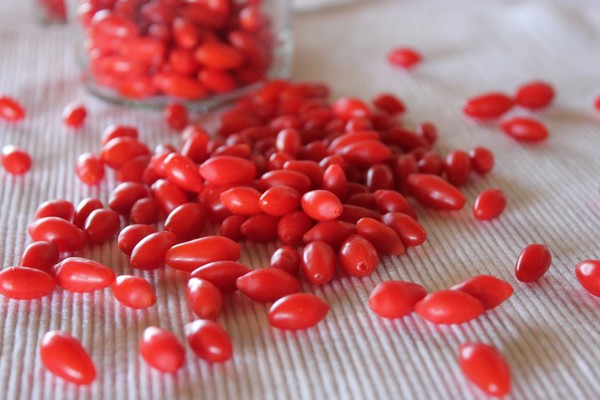 "In 2009, I visited the first Goji berry plant," says Juan Carlos López Nicklaus, of the Huelva-based company GojiVital. "After learning more about the fruit, one of the healthiest in the world, we started testing its cultivation in Almonte, where I moved in 2007 after having lived in Germany, and in 2011, together with my two partners, we created the company GojiVital."

"At that time, we had the largest Goji berry plantation in all of Europe. There were only a few plantations in Germany, which is where I bought the plants for the 10 hectares we started growing. Goji berries were known only as dried fruit, delivered almost exclusively from China, and we decided to sell the fruit fresh, where we would have no competition, and processed into juices." 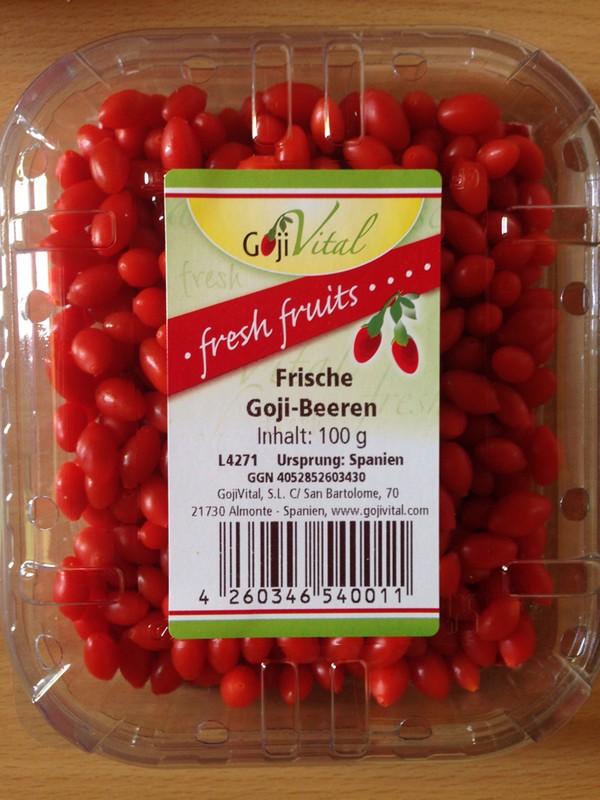 "The start was challenging because nobody knew the fruit and we were in charge of both production and marketing, but in the end we ended up selling our fresh Goji berries to the biggest supermarket in Germany, where we carried out a great marketing effort with promotional stands that served to showcase the fruit and allow people to taste them."

"In the 2017/18 season, we launched our Goji plant nursery in Almonte and decided to remove our plantation and start working with the production of other large plantations in the Mediterranean area to process the fruit and make juices. However, in 2020, when COVID started, we unfortunately ended up running out of product to process." 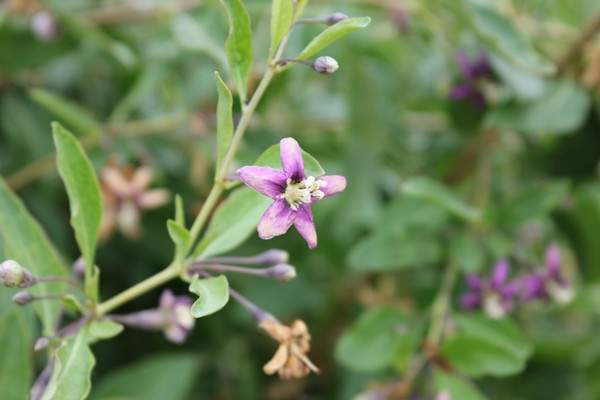 "These last two years have been very difficult, but we are starting over," says Juan Carlos. "And the advantage we have is our great experience. When we started working with Goji berries nobody knew anything about their cultivation, and we have learned everything about their production in our own plantation; in fact, I think that, at this time, nobody in Europe has as much experience with this fruit as we do."

This exclusivity in the agronomic management of a product that is already quite exclusive represents a great advantage in an industry that is currently supplied by Asian imports, with all the associated complications in the logistics and supply of active materials that this entails.

"We want all Goji berry plantations to do well, so we share our knowledge with the producers starting a plantation. For the time being, since we are only just getting back on track, we will start having plants available for sale by the end of the year." 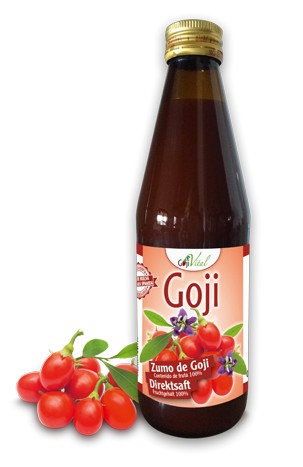 "Next year, when we have larger quantities of the fruit available again, we will go back to producing Goji berry juice with the variety we started working with, which offers yields of up to 9 kilos of fruit per bush. We are also developing a cream together with a German laboratory, given the antioxidant properties of the fruits."

"Also, we will soon have the first fresh berries from a new plantation we have in Cordoba, still small, where we are testing a new Goji berry variety that is much sweeter and has a better flavor for fresh consumption. In fact, we have already been approached by a buyer who wants to purchase the fruit." 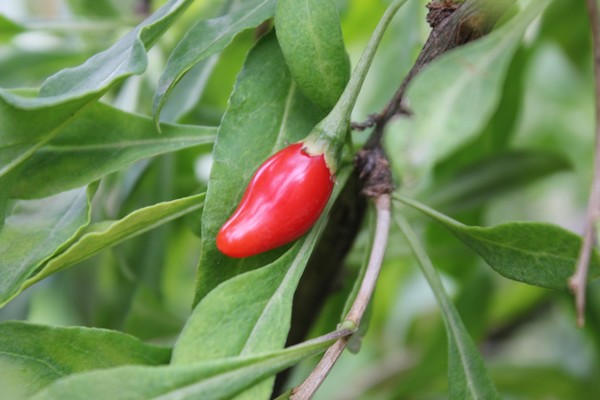