“It’s because it has been so cold. We had a little bit of a late frost that set them back and we’ve had rain. It’s been a struggle,” says Rhonda Driediger of Langley, B.C.-based Driediger Farms. “But it looks like we’re going to have a good-sized crop which is good because the first strawberries are going to be a bit light. But I think our mid and late season production will be quite heavy.” 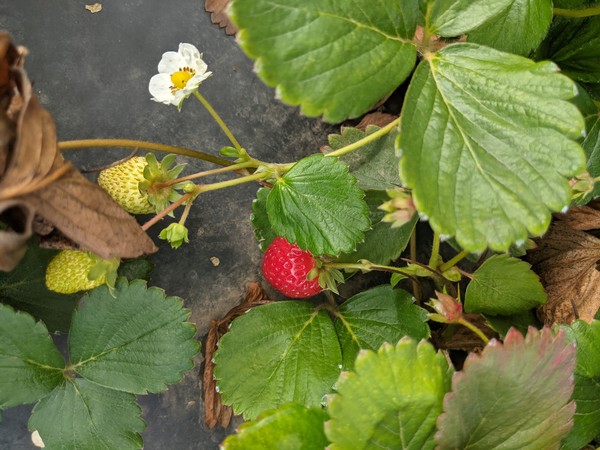 For Driediger Farms, the Albion strawberry is the first variety up and that’s lighter in production. “Then we’ll go into June-bearing strawberries for four weeks and then into a second pick of Albion. That will probably start late July and go all the way until frost,” says Driediger. The overall acreage is similar to last year.

While Canadian growers coast to coast have struggled to access adequate levels of labor in the past few years, Driediger says she’s still finding it difficult getting labor into Canada under its temporary foreign worker program. Though she notes the issue largely revolves around demand for labor exceeding the capacity the government can deal with. “However in farming, we’re seeing a slightly better domestic labor supply because people are going back to work after COVID and also they want to work fairly close to home,” she says.

Readying for strong demand
To meet this crop, Driediger anticipates demand will be strong, particularly given some people are still working from home and are potentially limiting their road trips due to high gas prices. “I think there are going to be a lot of staycations this year,” she says. “Also, our biggest years have been when there has been some sort of crisis--pandemic, financial, etc.” 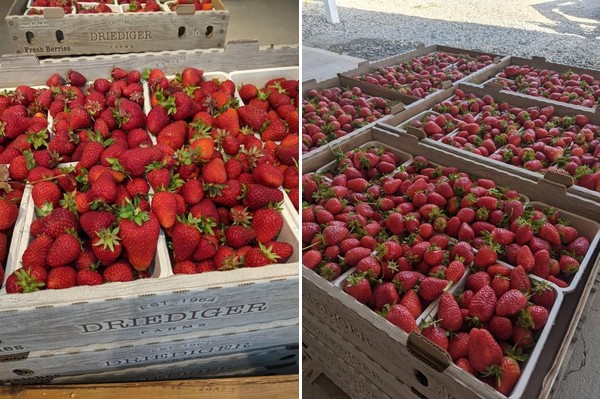 As for pricing, Driediger believes it’s similar to last year on both fresh and frozen strawberries. “If it goes too high, we see push back at retail. That’s good if there’s a low crop but if you have a decent-sized crop, you still have to move all that fruit,” she adds.

Looking ahead, Driediger is watchful of the upcoming weather of course. “Weather is always our challenge and we’re planning for everything that we can--including heat domes,” she says.