2022 European predictions for peaches and nectarines

Most production basins are almost back to normal, except for Spain

MedFEL has revealed the predictions for the 2022 European harvest of peaches and nectarines. 2021 was a difficult year for all European production basins (deficit campaign for 3 years), but this year marks some return to normal for all producing regions, except for Spain. 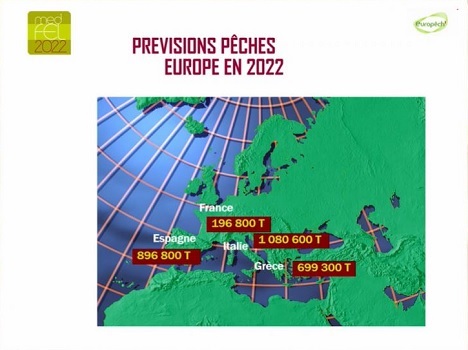 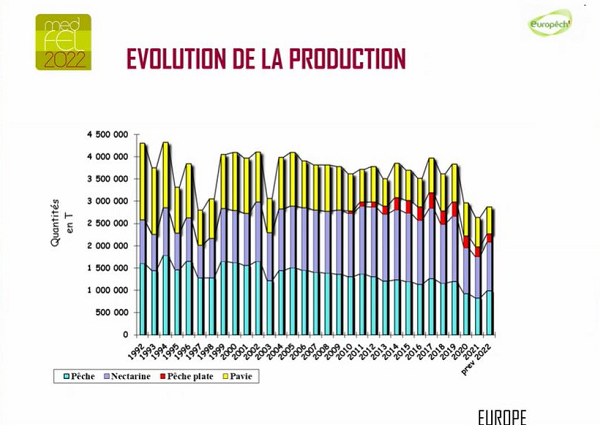 France: “normal production of peaches and nectarines” for 2022
The 2021 campaign was strongly affected by the frost, with damages in all producing regions. This year, however, Bruno Darnaud, president of the PDO Peaches and Nectarines of France, claims that “the French orchards have stabilized, with a good renewal rate.” A normal production without any major weather incident, except for a significant heatwave in May that might affect the quality of the fruit. 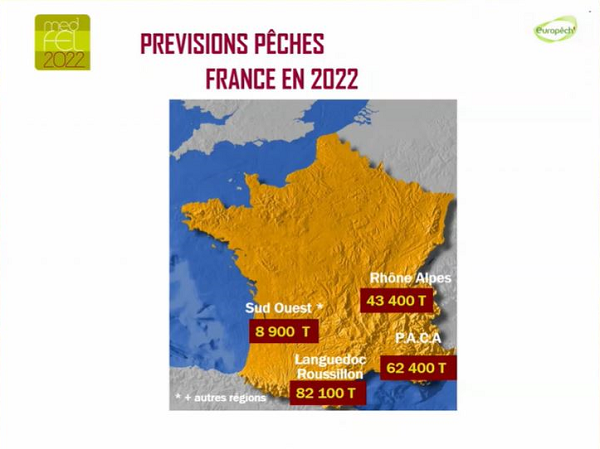 Spain: the situation is worse than in 2021
In 2021, the Spanish production had declined compared to the average of the previous 5 years but the quantities were still “acceptable”. In terms of sales, the lack of products in Europe had allowed for a fluid market and decent prices. But the 2022 campaign will be “very short”, according to Javier Bassols, who speaks of “the worst damage in 40 years”. Catalonia has suffered the most from the frost with a 70% drop compared to the production potential. 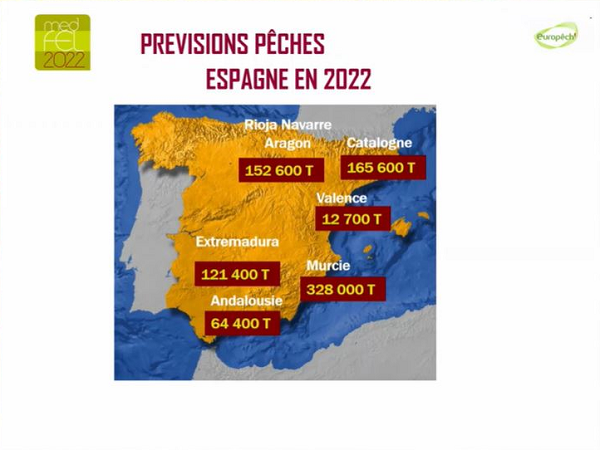 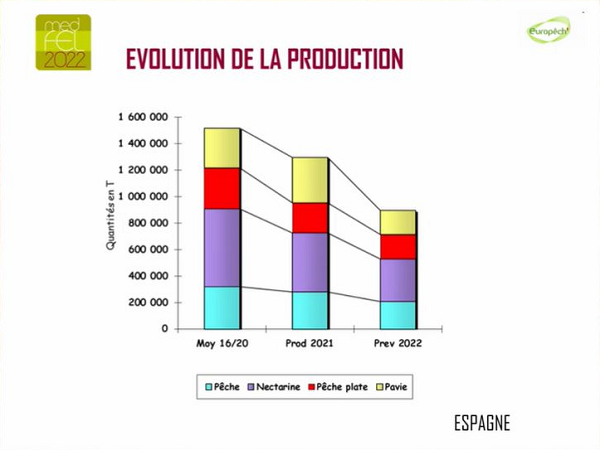 Italy: a 2022 production close to the normal potential
In 2021, Italy had suffered from an important production deficit, but this year, the production should be almost normal, “in line with the normal standards” (+43% increase in peaches and nectarines compared to 2021). The Emilia-Romagna had been severely affected by the frost in 2021 but the variety is making a comeback this year, with 180,000 tons. 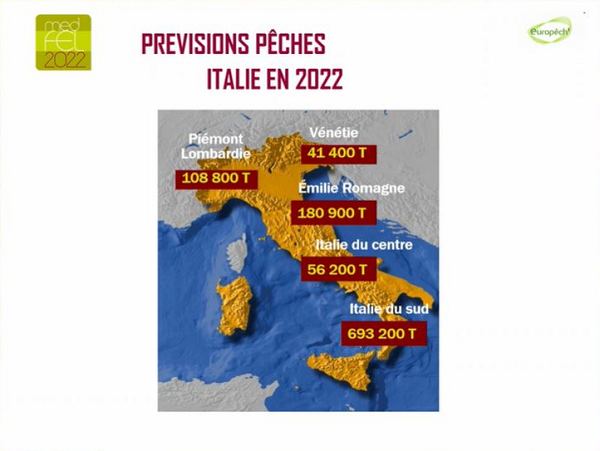 Greece: a 2022 production close to the normal potential
The 2021 campaign was also very difficult for Greece due to the very small production. 2022 marks a return to normal and this year’s production should be close to the normal potential. The 2022 campaign started with a delay of 7 to 10 days, compared to 2021, and some damage has been reported for the early varieties, which should return to normal during the month of June. 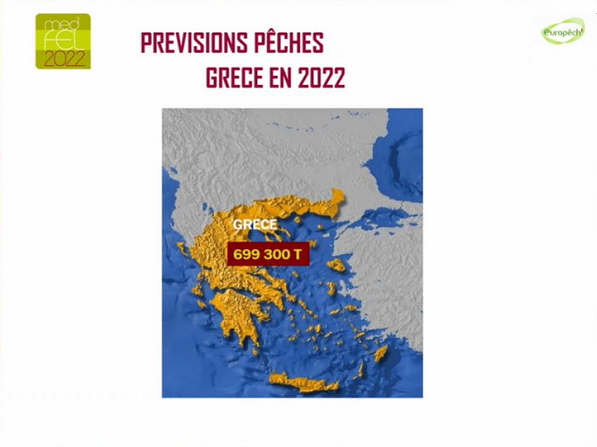