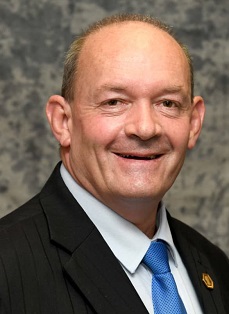 South Africa has an established reputation as a fruit supplying country in Malaysia, where its products are “more than competitive” on price and quality, says Dave Malcomson, South Africa’s High Commissioner to Malaysia for the past year (right).

Malaysia imports much of its food bill and some of that comes a long way, with the USA and Brazil among the top importing countries, as well as China and Australia.

“The Malaysian market presents huge opportunities for South Africa. The exciting thing for us is that there are very few blockages in the form of phytosanitary restrictions into Singapore, Hong Kong and Malaysia. There are a number of things at play to make of Malaysia a golden opportunity for South African fruit exports.”

Moreover, a new port development in Malaysia’s Perlis State could take days off the transit route for South African fresh produce not only into that market, but into southern China and the rest of the Far East.

Growing value of SA fruit trade with Malaysia
South African oranges are very popular in Malaysia, as are Granny Smith apples. There are currently also South African lemons on the market, prized for its quality. 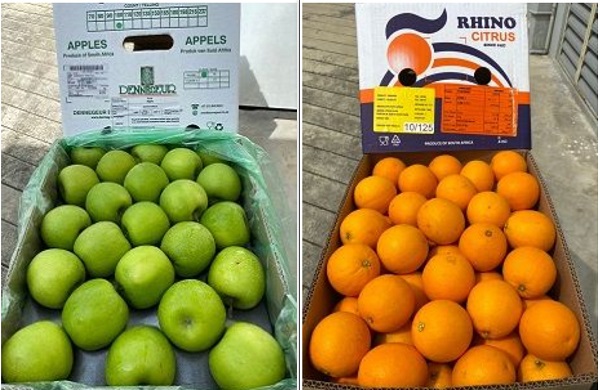 Malaysia has a large Muslim population and orders for grapes and dates increase in the period before Ramadan, while its Chinese population ensures that the fruit trade benefits from Chinese Moon festival sales as well.

From 2020 to 2021, the High Commissioner points out, South African fruit exports to Malaysia jumped from 18% of the total bilateral import package to 30% of total imports. There are no import duties on citrus, and only a 4.5% duty on other categories.

“Twenty percent of South Africa’s export package is manganese ores and concentrates, which remains in first place year in and year out, followed by citrus (oranges, lemons, grapefruit, soft citrus) and apples, pears and quinces in second and third position. And this year, for the first time, grapes entered the top 5 exports to Malaysia in fourth position. In fifth comes sugar cane and beet sugar.” 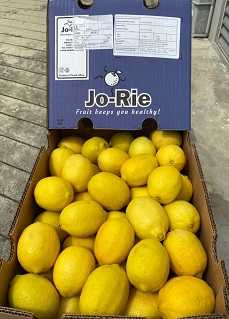 Right: South African lemons are prized for their quality in Malaysia

Malaysia exports high-value fruit such as durian to China and imports low-value vegetables like cabbage and onions from there.

A number of exporters told FreshPlaza that, given the high-quality of South African onions, an export opportunity to Malaysia could exist.

Africa, a food supplier for the 21st century
“Malaysia has come to realise through the disrupted supply chains of recent times and rising food prices, that it’s dangerous to be tied to only a few food sources,” the High Commissioner continues. “Malaysia is a net food importer, primarily from China, Australia, India and Brazil, and an extraordinary amount of its GDP is spent on food imports. South Africa can provide food at the same or better quality and at competitive prices.”

He puts the case of Africa to his hosts because, as he explains, Africa provides a valuable diversified supply chain, particularly as most of the world’s arable land for the future is to be found in Africa. 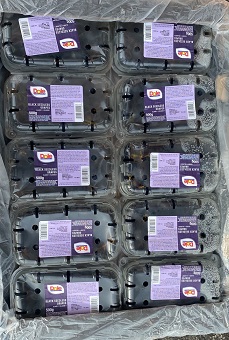 In Malaysia, food prices are climbing significantly he says, putting pressure on particularly the price of protein. In response to this, South Africa exported its first consignment of Halaal-certified beef to Malaysia last year, to be followed by lamb and mutton once the certification process is complete.

Right: South African grapes have climbed in the export rankings to Malaysia

South Africa’s extensive Halaal experience stands it in good stead to benefit from a global Halaal industry that is worth US$3.1 trillion (and set to grow) and three of South Africa’s Halaal certification bodies are recognized by Malaysia.

“Halaal certification is a key economic driver in markets like Malaysia and Indonesia, as countries like Australia and Brazil, without extensive Muslim populations of their own, have realised. It should be seen as a form of accreditation, decoupled from a religious context. Halaal today is an economic driver and a lifestyle choice rather than just a religious issue.”

New port will sidestep the Straits of Malacca 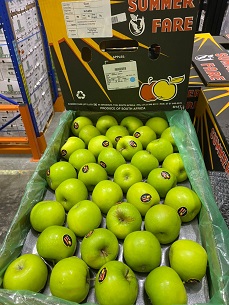 Currently South Africa’s fruit to the Far East moves through the Straits of Malacca, along with 40% of the world’s cargo, but the waterway is predicted by some to reach full capacity within coming years.

Construction has started on the Mutiara Perlis inland port with associated food hub and cold chain (2 million square foot of refrigerated warehouses in the first phase) at Pedang Besar in Malaysia’s state of Persil, which is on the border with southern Thailand, the narrowest point on the isthmus between the Straits of Malacca and the Gulf of Thailand, a 99km land bridge.

The government-supported consortium that is developing the jetty, inland port and food hub believes the development will provide major advantages to South African exporters, not only to supply into Malaysia but also as a hub to tranship into Thailand, Laos, Cambodia, Vietnam, Indonesia, Taiwan and, of course, into China. It is partnering with a Chinese food distributor in the Perlis food hub, which will be operational by the end of next year.

“Our focus is connecting into the hinterland,” explains Abbas Hyder Bilgrami, principal advisor to the Mutiara Perlis project. “Most South African produce for Malaysia goes through Singapore, which only imports for itself half of what Malaysia imports. We’re proposing reversal of the flow. We want to streamline the whole process to get produce into the market, shaving off between a week and ten days when compared to taking produce to Qingdao, China.”

Reducing the transit time by offloading and transhipping at Perlis, situated at the opening to the Straits of Malacca, results in a significant saving in fuel and freight costs. “Our vision is to create efficiencies at the receiving port to overcome the inefficiencies in South Africa.”

There is excellent rail connectivity from Perlis to Thailand, he says, and from there to Kunming in southern China in two days by rail. The greater Mekong region can also be accessed from this point.
Moreover, southern Thailand has a shortage of containers for its exports, while South African imports bring in containers which makes it, Abbas says, “a match made in heaven”.

He continues: “South African fresh produce needs to get out there. We have a huge advantage in seasonality and the politics of the fruit trade, but we’re not yet optimally benefiting from these advantages. The political convergence between China, Malaysia, Indonesia and South Africa should not be overlooked.” 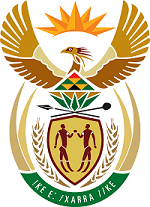