"You drive into a country at war, but you quickly get used to all the checkpoints and armed soldiers everywhere"

In recent months, many actions have been set up to help those affected by the war in Ukraine. In the Netherlands, René Mol of Mol Fresh Food, too, decided that he could not sit by the sidelines. So, a couple of weeks ago, he and his father traveled to Ukraine to deliver a truckful of relief supplies to that worn-torn country. 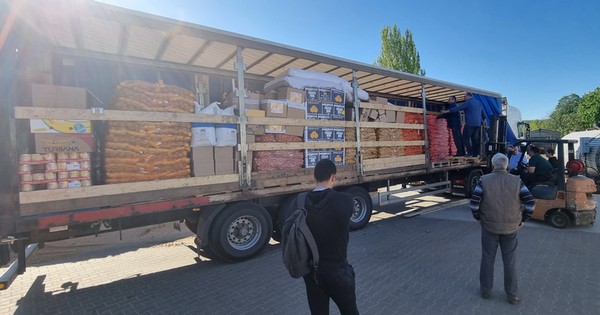 brought those things to the Ukraine border a few times. They approached us to enquire if we'd like to do a trip ourselves. Naturally, for an instance, you wonder what to expect."

"But we never doubted we'd do it. My father and I can both drive trucks, so we thought it would be nice actually to do something. We collected a lot of foodstuffs, like potatoes, onions, oranges, tangerines, preserves, milk, basically anything nutritious, through donations. We also bought a lot of it." 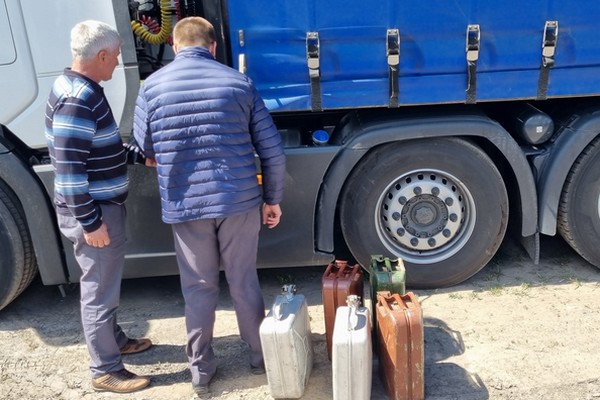 They left on Saturday morning, May 7. "It's genuinely nuts. You drive into a country at war, but you quickly get used to all the checkpoints and armed soldiers everywhere. When you cross the border, the highways quickly disappear, and you get miles of good roads, interspersed with hours on bumpy roads," continues René. Late on Sunday night, he and his father, accompanied by a Ukrainian contact they met in the first town, drove into the country. They arrived at their first delivery spot on Monday night.

"We calculated our fuel precisely. But when we crossed the border, we were told we'd gotten an additional delivery point. That meant we'd have to cover 700 kilometers more. To refuel up to 50l, you need a QR code. And foreigners can't even get fuel. Luckily, we were in contact with a church. So, one day we'd use the pastor's code, and the next, he'd collect several jerry cans from various people. It was great to see people helping one another like that."

"Once we arrived, we were very warmly received. Those people were so happy to see you. It's heartbreaking to see. We got to a depot, a barn of some kind, where you can unload all the goods. Everyone helps, as you can see in the video. They store the goods there and take it further inland by van," René explains.

"To the seriously affected, who no longer have homes or food. Those areas have no more stores, or they're closed, so churches and other organizations deliver supplies. That's the only way those people still get food. It's unbelievable that something like this can happen in this day and age." 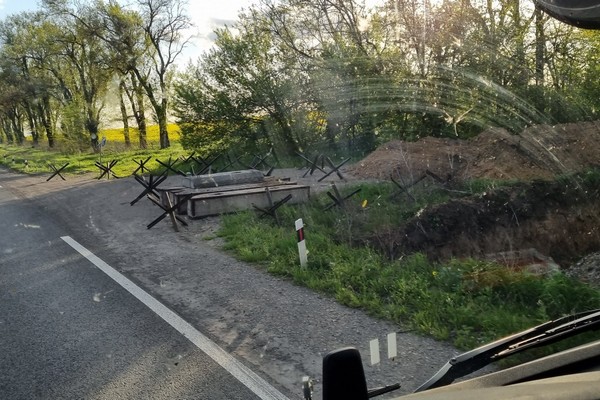 On Thursday, May 12, they returned to the Netherlands. Looking back, René describes their trip as surreal. "It's bizarre," he says. "You're entering a country that's basically just surviving. Nothing's going on there anymore. But, west Ukraine, odd as it may seem, is just going about its business. We only saw one missile strike site during the trip. And then to think: a few kilometers away, people constantly fear this and have to live like that all day."

There are no plans for a next trip yet. "Should we be asked, we'd be willing. It's just not on the card for now. However, it was a great trip, and we're very grateful we could do it," René concludes. 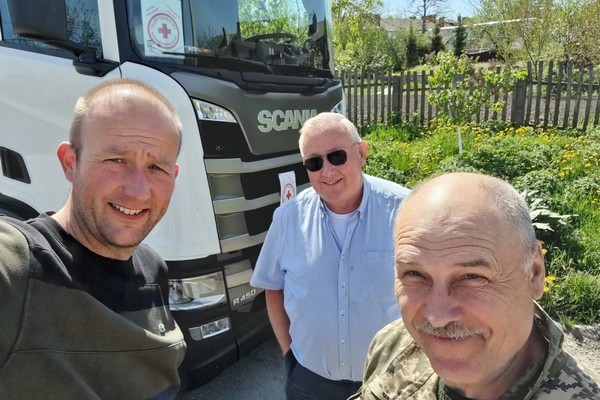 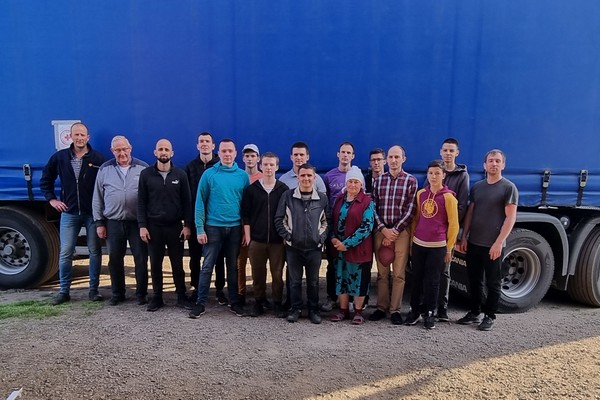 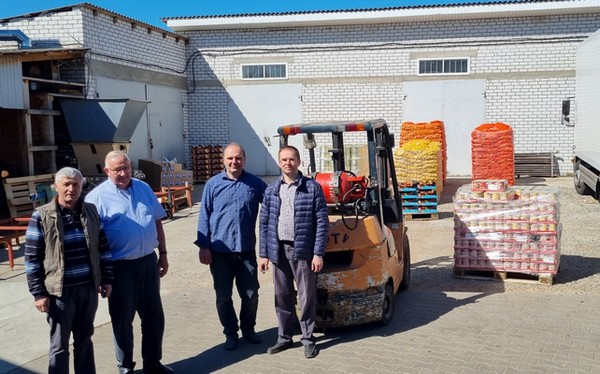 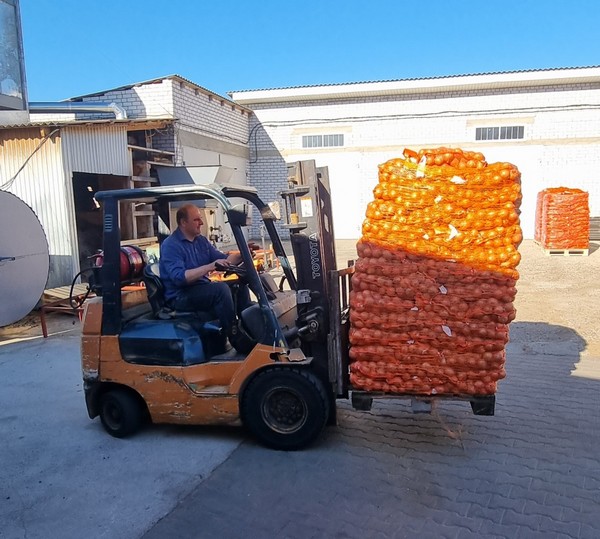 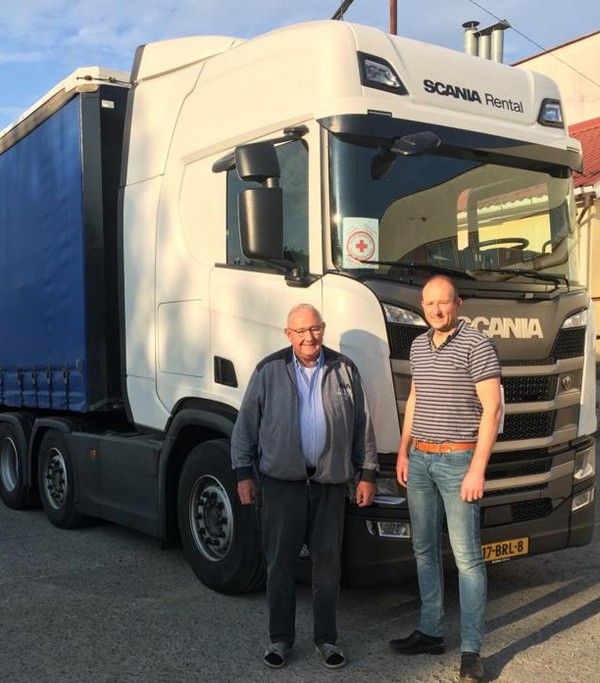 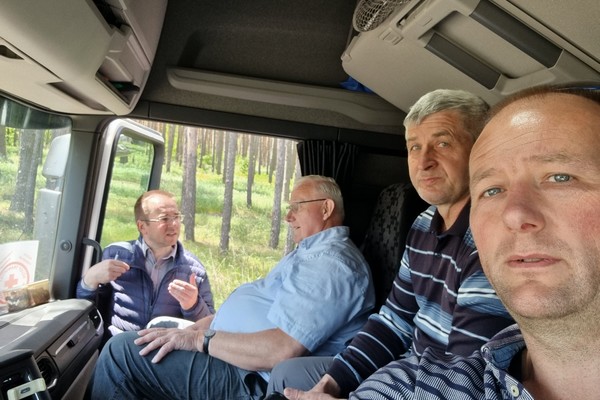 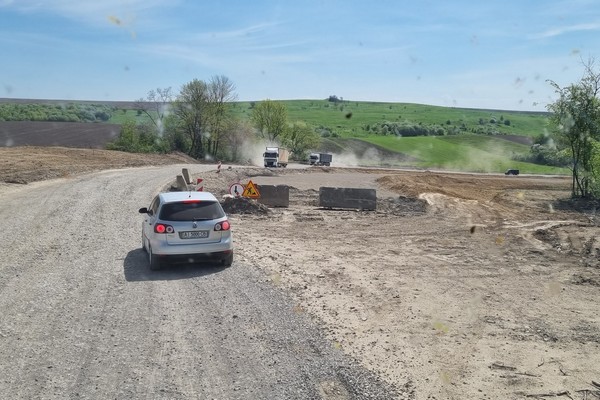 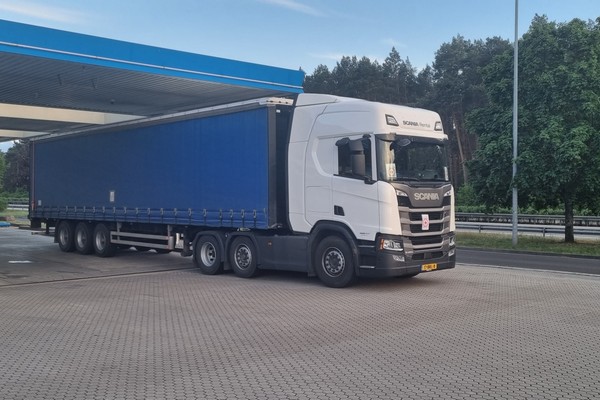