Benlai.com as the exclusive agency again 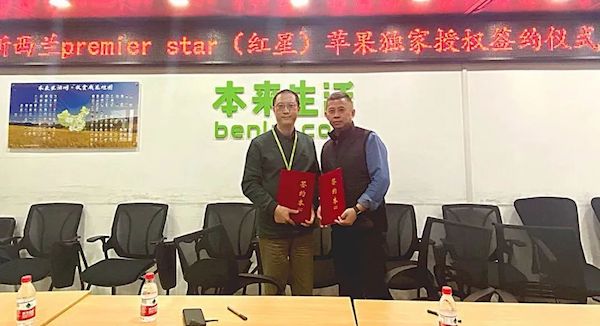 Benlai.com was founded in 2012. It is an e-commerce platform focusing on food, fruits and vegetables. It has built a global direct-sourcing supply chain covering all categories of fresh food. And it is the first in the industry to invent a "buyer-model" and build a self-operated system. Up to now, there have been more than 300 imported suppliers, and the proportion of direct procurement has exceeded 70%. Since 2020, Benlai.com began to purchase organic apples from Bostock, and the purchase volume has increased year by year, which also laid the foundation for the cooperation between the two parties. 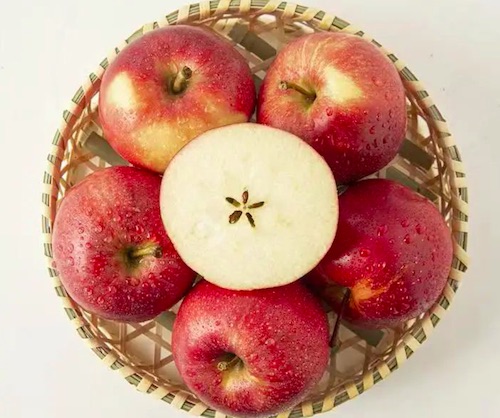 Huang Yi, Purchasing Manager of Benlai.com, said that their marketing capabilities are an important factor in attracting Bostock to reach an agreement with them. Previously, they launched well-known brands such as "Chu Orange", "Li Yushuang Rice", "Yu Sannan Zhuangyuan Crab"; and Benlai.com's high-end consumer groups also meet the market positioning of "Premier Star" Apple; in addition, as the largest organic apple grower in New Zealand, Bostock pursues product quality, pays attention to the taste, and the concept of creating organic products, as well as focusing on standardized planting, refined operation, and branding which is perfectly in line with the spirit of Benlai.com.

The characteristics of "Premier Star" apples are low acidity, high sugar content, and sufficient juice. "The average New Zealand Brix is ​​around 10-12, while the "Premier Star" apple can reach 14." Manager Huang further introduced, "Last year, our overall consumption situation was very good, and consumers also recognized the taste of "Premier Star" apples, but the purchase volume was relatively small. The entire production season only lasted in July. This year, it is expected to extend the sales cycle to October." 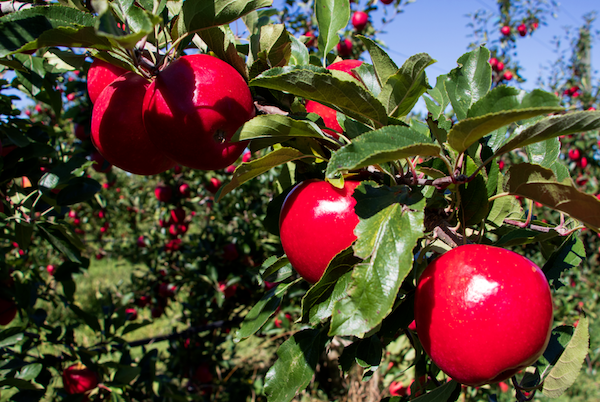 Compared with other mature apple brands in New Zealand, the production of New Zealand "Premier Star" apples is relatively small. In addition, this brand is also exported to the United States or other markets, and the volume allocated to the Chinese market is limited. Manager Huang said that Benlai.com will continue to strengthen cooperation with Bostock in the future, and strive to supply all "Premier Star" apples to the Chinese market.

At present, Benlai.com has reached cooperation with many imported apple brands in New Zealand, and the "Premier Star" apple, as the exclusive distribution product, will be the main apple brand of Benlai.com and will be promoted through the two channels of the B-end and the C-end. 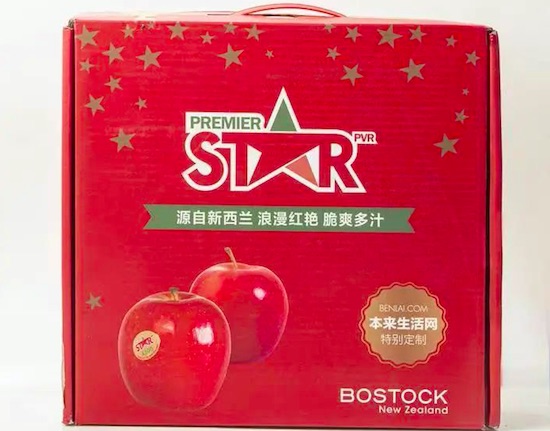 In the face of the recent impact of the pandemic, Manager Huang believes that "Premier Star" Apple has both opportunities and challenges in the Chinese market. First of all, the shortage of harvesting personnel in the origin and the increase in shipping costs have increased the cost to a certain extent. In addition, it is necessary to deal with unstable shipping schedules. "We originally planned the arrival of the first container of "Premier Star" in March but it got delayed until April."

However, at the same time, due to the shortage of transportation, the volume of imported apples entering the Chinese market is relatively small, and the imported apple market has maintained a relatively high level, especially imported high-end apples. There was a lot of rain in the production areas in China, and the taste and quality have declined, which ushered in a new opportunity for high-end imported apples.