Not having an effective network of water suitable for irrigation is a problem that concerns many companies in some parts of Italy. Michele D'Alessandro, an entrepreneur from Cerignola (Foggia) growing stone fruit, table and wine grapes knows it only to well, as he has to source water from two wells that, on top of providing insufficient volumes, supply brackish water.

To solve this problem and avoid having to keep perforating the soil in the hope of making new wells, the entrepreneur contacted Hydro Hunter Italia, a company specializing in underground water research thanks to innovative remote aircraft systems. 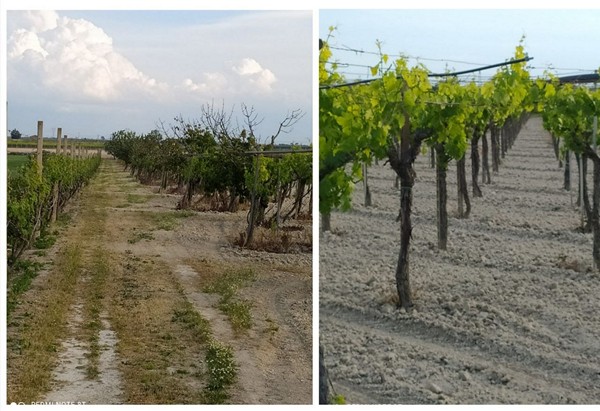 "When precipitations are scarce or lacking, just like in the past few months, my wells are the only solution that enables me to irrigate the fields. The problem is that the water I get is not enough and it has a high saline concentration, especially that from the most 'generous' well which is 411 meters deep. I have drilled multiple times over the past few years, spending a lot of money and always with a negative result. In April, I contacted the Hydro Hunter Italia technicians, who carried out a feasibility study first and then scanned the 12 hectares identifying groundwater at a depth of around 130 m in a specific area. In mid-May, we will proceed with the drilling reaching a depth of 150m."

Hydro Hunter Italia drone pilot Vincenzo Orso reported that "the case of this entrepreneur is just one of many. We still do not know the final result, but at least we have identified a precise area where to drill. The success of these operations is not just finding water, but mostly not giving false hope to clients, helping them save money by preventing them from drilling in areas where there is no water. By using electromagnetic waves and hi-tech equipment, we manage to identify the presence of water up to a depth of 250 meters." 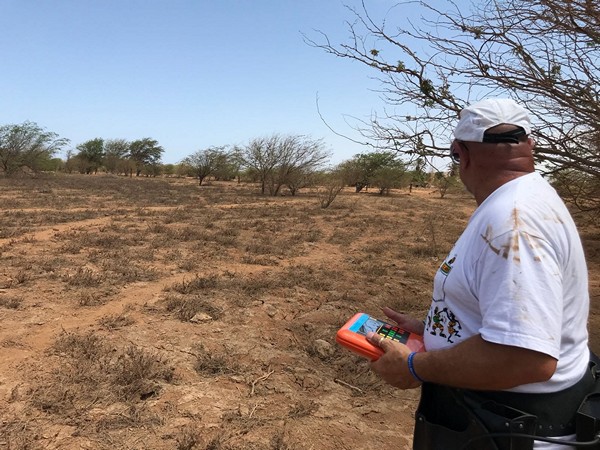 "We will be in Sicily around mid-May to scan some land used to grow table grapes. Whoever wants to witness operations or receive more detailed information can join us."