Those seeking the Spanish sun during the May vacation this year will likely be sorely disappointed. "The weather's been terrible here again this week," says Thomas Bos, who moved from the Netherlands to Alicante in 2003. His company, Thomasol, has been directly linking buyers elsewhere in Europe with Spanish growers for 15 years. 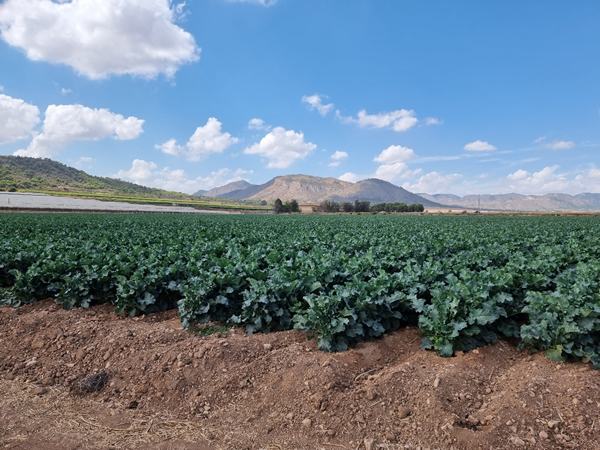 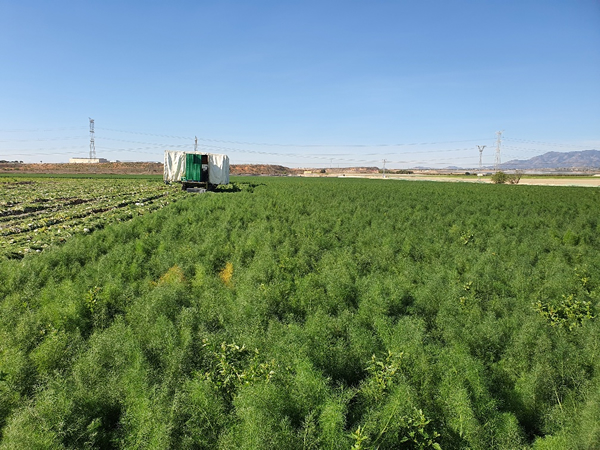 At Thomasol, the Spanish open field is currently coming to an end, the melon season has started, and preparations for the grape season are in full swing. "This winter was actually a very stable, moderate season, climate-wise. We had no trouble until March. However, there has been a massive amount of rain since then. In March alone, we had 18 days of precipitation, with all its consequences like downtime and quality problems. That applies to the whole range."

"Lettuce, cauliflower, broccoli, and, for example, celery. Celery is normally a highly stable crop, but it couldn't cope with that much rain. Hundreds of hectares of field vegetables were rained out, and, as a result, the leafy vegetables ran out or short. It's now the seasonal switch, and cultivation in countries like the Netherlands and Germany is picking up. Those countries have had nice clear skies with plenty of sunshine in recent weeks," Thomas says. 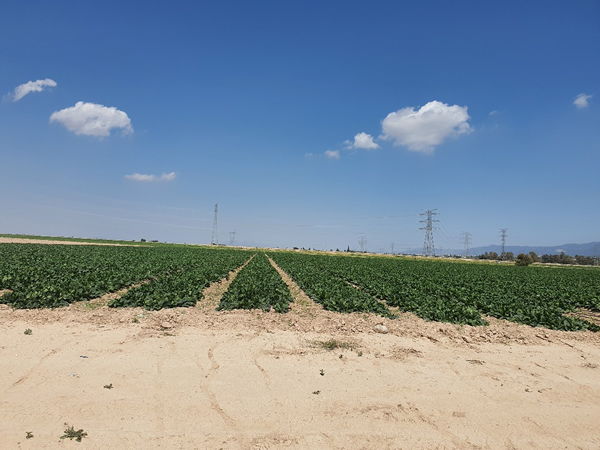 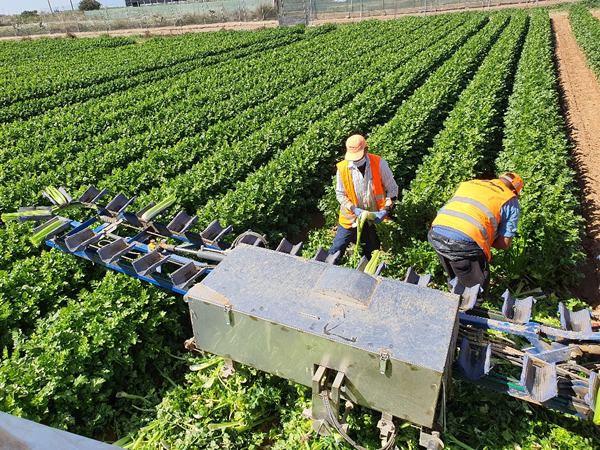 "Open field vegetable prices were fair to good. Yet, there's an important nuance to this. Although the prices were higher, on average, they didn't make up for the increased costs. Just think of electricity, packaging materials, growing supplies, and containers. Transport prices have, however, been the biggest issue. We've been working with some transporters for over 15 years and make agreements with them for the entire season. But if the diesel price suddenly rises from €1 to €2, it's impossible to respect those contracts."

"After all, you don't just drop someone you've been working with for that long. That leads to plenty of discussions between everyone in the chain. Take the cardboard for the watermelon boxes. The supplier now says he can only determine prices at the moment of delivery. You could fault that, but if you do, you won't get anything delivered. That makes it a very challenging year, fraught with uncertainty," Thomas explains. 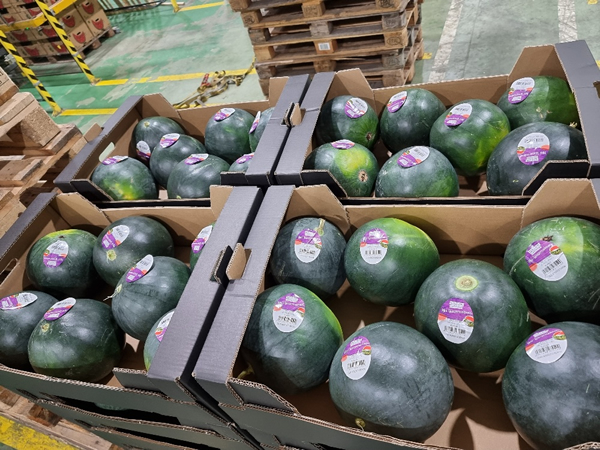 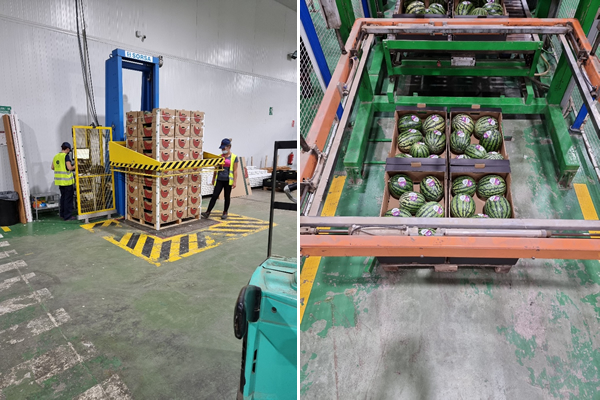 The Saharan storm (Calima) affected Spanish production this year too. "That goes for vegetables, which we had to wash an extra time, and melons that were in flower in Almeria, for example. That delayed the start of melon production there, so we began much later. The supply from Murcia is also likely to be very delayed. The bad weather is preventing planting at present, which automatically means there'll be no melons in about 90 days."

"But it's far too soon to say if that will lead to a melon shortage. If temperatures reach 30°C, then yes, for sure but at 15°C, very few people want melons," Bos continues. "One of my suppliers recently said: Melons sales are made at 22 degrees. Above that, and we're short; below that, we have too many. The weather still determines our trade. Yet, that's also what makes our trade so dynamic and ensures you always have to be on top of things." 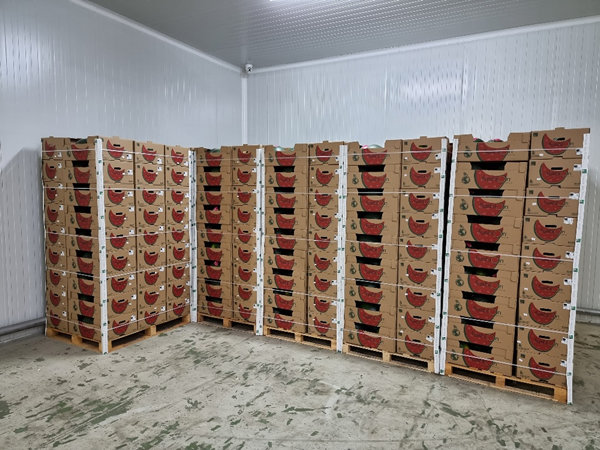 Thomas is looking forward to the Spanish grape season. "In recent years, Spanish red and white seedless grapes have gained a great position in European retail. Spain is getting an increasingly better foothold every year. I also think it's good that consumers are choosing local grapes in the European season instead of importing containers from India. Every day from early July to early September, we have plenty of fresh, flavorful Spanish grape varieties," he concludes.