“Producers are expanding toward higher value varieties to supply other markets”

It’s only a little while longer until the Egyptian grape season kicks off and the volumes should be higher than they were last year. Production has increased and more markets are available to the Egyptian exporters, which makes it a promising outlook on the season. Growers are also investing in higher value varieties to supply markets other than the European one. 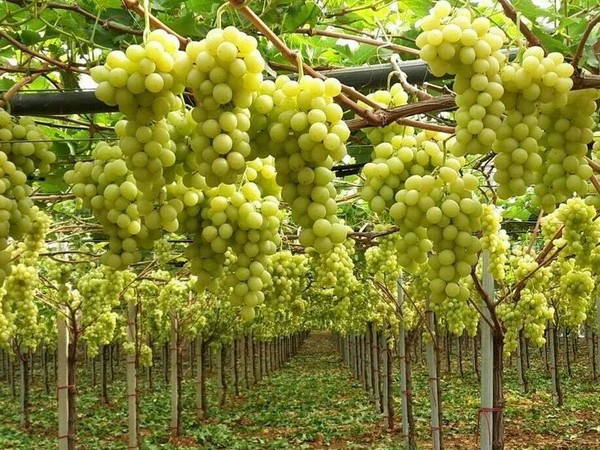 According to Nora Mohamed, commercial sales manager at Skyline for Import & Export, the grape season in Egypt is the second-most important export season of the year: “In Egypt, grapes are one of the most widely grown fruit crops, second only to citrus, and it is one of the most  expensive crops compared to other crops. Egypt ranks fourth worldwide in the global production volume of table grapes, and has shown impressive growth in the past 10 years. Egypt’s grape cultivation is spread geographically from Alexandria in the north to Aswan in the south, which, combined with the production of early and late ripening grapes, enables the prolonged availability of fresh table grapes from May to November.”

Mohamed states that Egyptian exporters are shifting their focus towards higher value grape varieties, to supply other markets than the European one. “The harvesting season in Egypt for early grape varieties begins in late May and ends in September. Harvesting for late varieties begins in late June and ends by November. The Thompson and Flame seedless varieties dominate production, as it remains popular in the EU market, the major importer of Egyptian grapes. However, producers are expanding toward higher value varieties to supply other markets and meet the evolving palate of consumer tastes worldwide. The most popular of these other varieties includes Early Superior and Superior.” 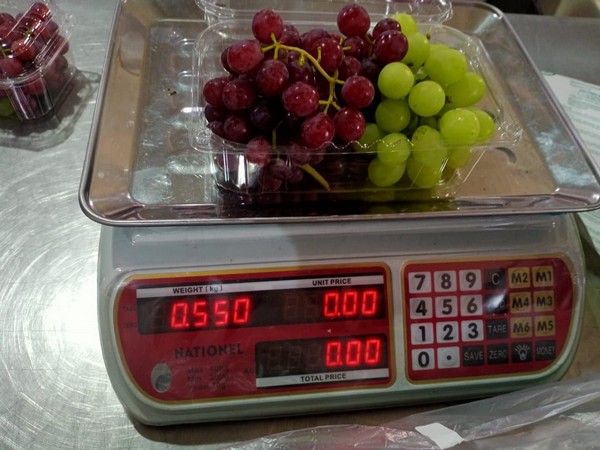 As production is increasing, so are the markets that Egypt ships its grapes to, Mohamed explains: “Egypt has seen a rapid expansion of grape exports along with growth in grape production. Egypt is gaining market access for its table grapes to India, Myanmar, Nepal, Brazil and Serbia. The country already has access to various markets, including the United States, the EU, Canada, Russia and China. In addition, technical discussions are underway for market access to the Philippines, Vietnam, Ecuador, Thailand, New Zealand, and Argentina. The European Union remains the major importer of Egyptian table grapes, the United Kingdom continued to be the top export market with 35 percent of total exports. Other important markets are the Netherlands, Russia, and Germany.”

After a year of lower production last year, the hopes are that production will be back to higher levels this season, Mohamed states. “In 2020/2021, unexpected harsh weather conditions were set to impact the production levels of table grapes in Egypt from 1.42 million metric tonnes (MMT) to 1.17 MMT. The 17 percent decline is attributed to a heat wave that hit the country in March and April 2021 and strong winds during the flowering period, especially of the early variety. However, the sector is expected to experience a rebound in the 2022, registering a 22 percent increase of output over the previous year. The volumes are expected to reach 170,000 MT, as the weather conditions are expected to be favourable and growers continue to adopt new technologies, and growing demand is driving up production.” 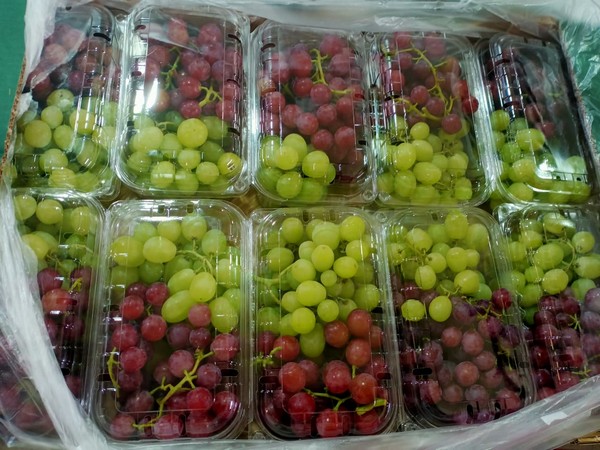 Mohamed states that the war between Russia and Ukraine is creating quite a few challenges for fresh produce trade, including an increase of various prices: “The ongoing war between Russia and Ukraine has led to many repercussions, foremost of which are the increase in the prices of raw materials and goods in the sectors, the increase in the price of the dollar, and emergency changes in the movement of global trade, as well as an increase in the prices of fuel and its derivatives. The most important of these, is that there are many markets other than the Russian and Ukrainian market that receive our agricultural products, and we have many customers around the world. They receive large quantities of these crops, in addition to the stability of the circulation between the Russian and Egyptian sides, despite the flames of war raging between Russia and Ukraine.”

“The logistical situation is still suffering from many difficulties, which began with Covid 19 and the consequences that have affected global trade, in addition to the repercussions of the Russian-Ukrainian war, which led to increased pressures on the logistical transport sector. Anyhow, we have a strong logistic team that works hard to find best solutions to face logistical challenges and meet our clients requirements on time and in good condition.” Mohamed concludes. 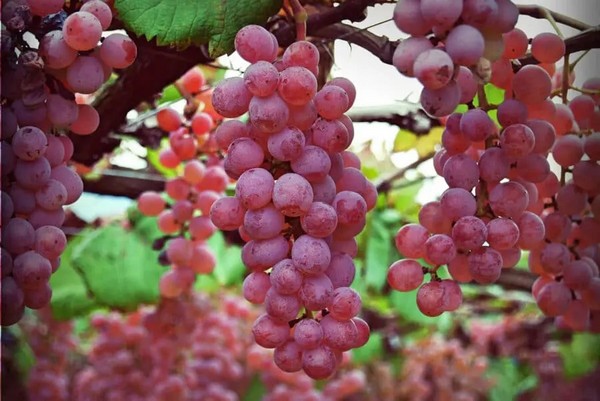