We are in the early stages of the spring campaign, which has so far been marked by a noteworthy decrease in the production of all horticultural crops. In the case of melons and watermelons, the impact has coincided with the key moment of the pollination, which marks the crop's subsequent setting and development.

As regards watermelons, and as Asaja already reported a few weeks ago, "at this time the usual yields appear to have been reduced by 40% due to the inclement weather, namely lack of sunshine (many cloudy days and haze) and rainfall and wind in the last weeks of March and the beginning of April." 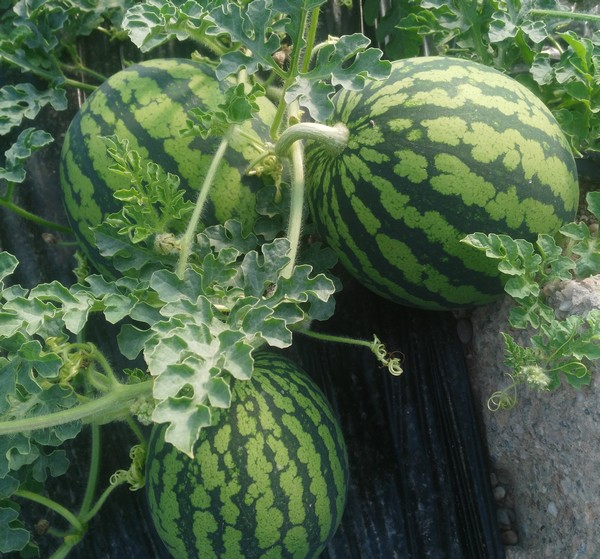 "However, this is just a snapshot of the current situation and it remains to be seen whether the reduction will eventually be greater or not. This will depend heavily on the weather and on the success of the measures implemented by growers to save their productions," says Adoración Blanque, general secretary of Asaja-Almería.

In fact, the harvest of the earliest watermelons is already underway, since the bulk of the harvest will take place from the second half of May if the crop development continues its course. "It is for this reason that the first watermelon prices are 55% higher than those recorded in the previous campaign, when the profitability and prices at origin were dismal, and which explains why the acreage has been reduced this year," says Asaja Almeria.

However, the organization points out that the price of these early watermelons is not making up for the low volumes available, and that the increase of over 30% in the production costs should also be taken into account. "The costs for this product could increase by more than 10 cents per kilo."

Asaja also warns that "since much of the production is sold on the field, it is advisable to remain calm, as the campaign still has to fully kick off." It recalled the importance of having contracts in accordance with the provisions of the Law of the Chain, and warned AICA about the need to monitor and control that such deals cover the production costs and do not impose abusive conditions on the producers.