"With the beautiful weather, the demand for Spanish stone fruit and watermelons is growing"

The first volumes of Spanish stone fruit arrived at Van Dijk Foods about 3 weeks ago. "In the beginning, the demand for stone fruit was somewhat disappointing, but with the beautiful weather at the moment, there is also a lot of demand for the fruit", says Henk Vlaeminck of Van Dijk Foods. "Certain regions in Spain, such as Murcia, have had quite a bit of trouble with frost recently. This caused some problems for some people, but we didn't have any problems at all."

On March 30th, the first peaches and nectarines arrived at the Belgian importer. "We have also received considerable volumes in the meantime. The volumes of the small sizes are just fine, but the volumes of the larger sizes are still somewhat disappointing. There are not overly large volumes of A and double A fruit available. Moreover, there are fewer of the earlier varieties due to the dry weather in December and January. 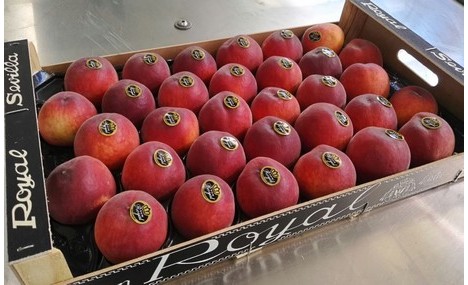 Henk also states that Van Dijk Foods has no reason to complain about the quality of the fruit. "The quality is certainly good. The last weeks of March they had some rain in Spain, but in itself that is not a problem for the stone fruit. As far as prices are concerned, we started our first peach sales with prices of 7 to 8 euros per kilo, but now we are at 6 to 6.5 euros per kilo. These are still good prices for the time of year."

Another thing that stands out, according to Henk, is the high demand for watermelons at the moment. "The beautiful weather that coincides with Ramadan ensures that there is a huge demand for Spanish and Moroccan watermelons. They are selling like hot cakes." 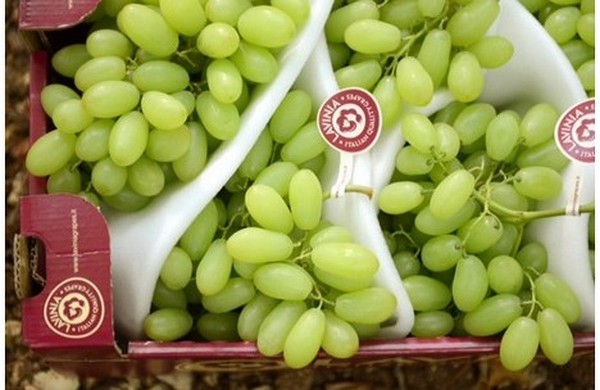 However, there is a shortage of overseas white grapes. "There is a big demand for that too, but the volumes are a bit disappointing. As a result, the prices are quite high if you have good quality." The reason, Henk thinks, lies with the container shortage and the well-known transport problems. "Besides, Peru had a very good season and South Africa has to follow. Only there they had a slightly smaller harvest in good varieties."