Daren Van Dyke of Brawley, CA-based Five Crowns notes that there are sizeable disease problems out of the Guaymas watermelon growing region. “The crop was down but then there were also disease problems,” he says. 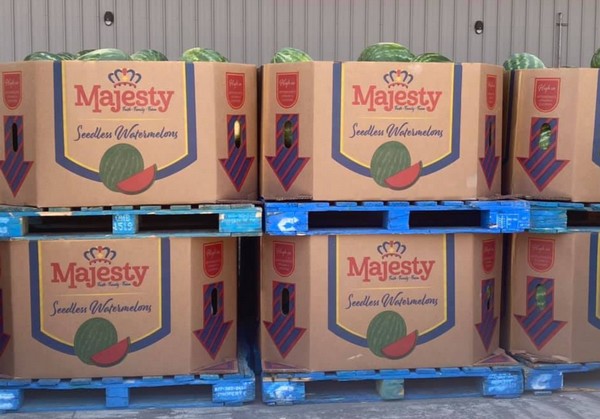 However, the Hermosillo growing region is just starting up this week, to a smaller extent. “Next week it will start picking up and by the week of April 18, we should be ramping up to more normalized supplies,” he says. “The crop looks good and I think it will be promotable.”

At the same time, demand for watermelon is “off the charts.” “It’s the processing side of it,” says Van Dyke. “Retailers in the wintertime still sell tons of cut fruit so processing is driving the market. Those sales don’t quit.”

Moving to whole displayed fruit
He notes that as the outdoor temperatures warm up and the calendar moves deeper into spring, more and more whole fruit will also be displayed. “In spring mode, they will go to very small displays of whole watermelons and then suddenly, they’ll switch to putting bins on the floor when volumes get to more traditional levels,” Van Dyke says. 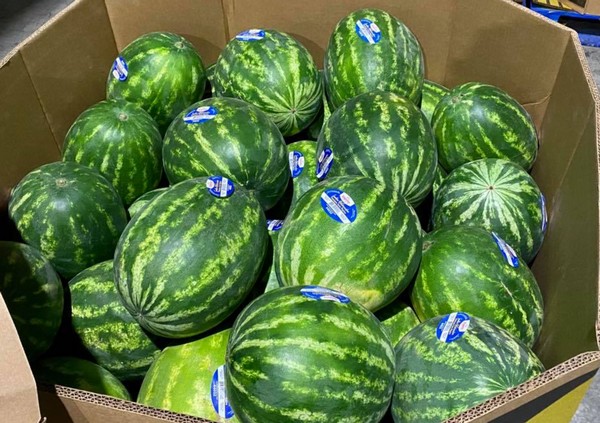 Currently pricing is high on watermelon--in the .50 cents/lb. range. “And looking ahead, I think pricing will come down,” he says. “Once you get into the meat of the Hermosillo deal, then you’ll start to see it. Because these prices can’t be sustained.” However because current supplies are so short, it could take longer to refill the pipeline. “And once they do, retailers are going to want to drive sales so they’re going to go to displays,” he adds.

And while pricing is stronger than this time last year, the increasing costs are also being contended with. “So I think the acreage planted on coming crops is definitely down,” says Van Dyke. “There are also water concerns in California and also Arizona so I think across the board, we’ll see less watermelons in the ground.”