"I got a phone call saying Rotterdam's Mayor, [Ahmed] Aboutaleb, wants to house Ukrainian refugees in a 225m-long cruise ship from the well-known Holland America Line. Given its size and draft, there was only one place, near civilization, it would fit - the quay at our company, Rotterdam Fruit Wharf," says Rob van Opzeeland. 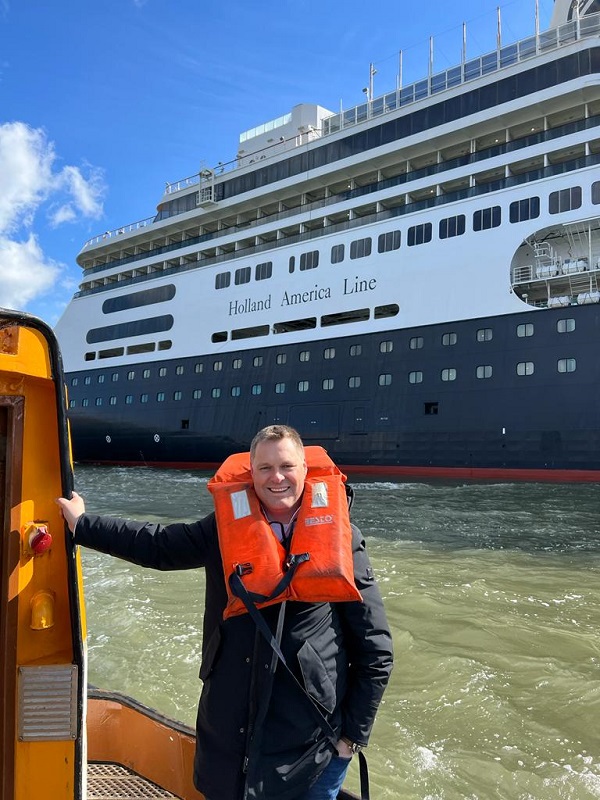 "We'll have 1,400 people, including many women and children, on our site. We also have plenty of logistics, containers, trucks, and reach stackers. Not a good combination, it seems. But, after a brief consultation with my colleagues, I think we'll manage it together."

"The Holland America Line's 'Volendam' arrived yesterday. It's a different undertaking than a boat full of fruit. I hope it won't be an extended adventure, especially for the Ukrainian refugees, and that this ship will only be here for the estimated three months," Rob concludes. 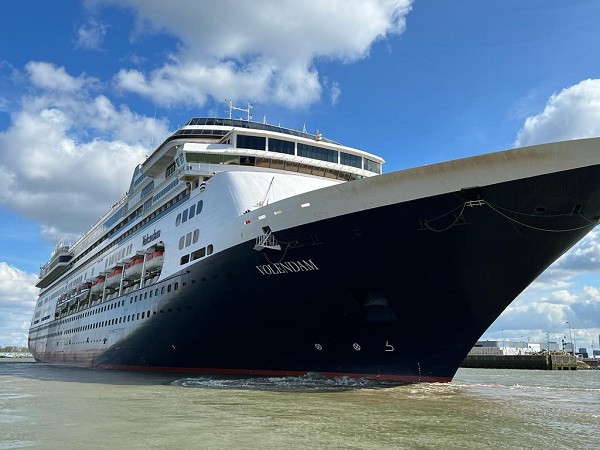 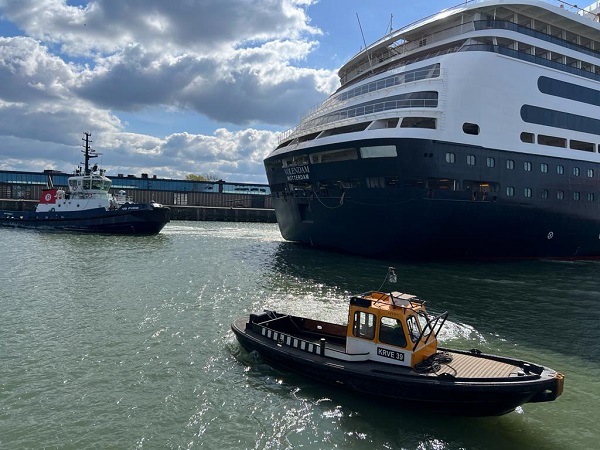 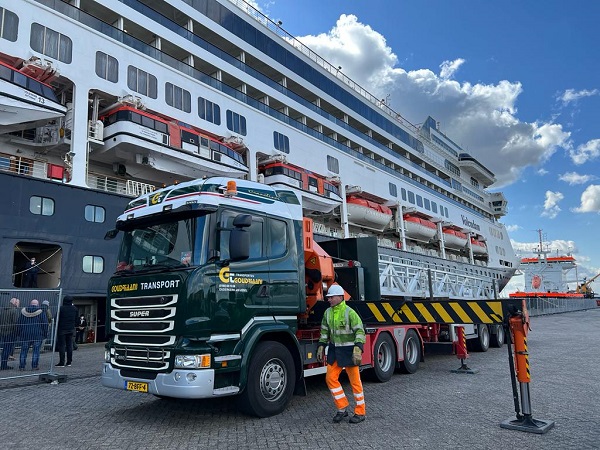 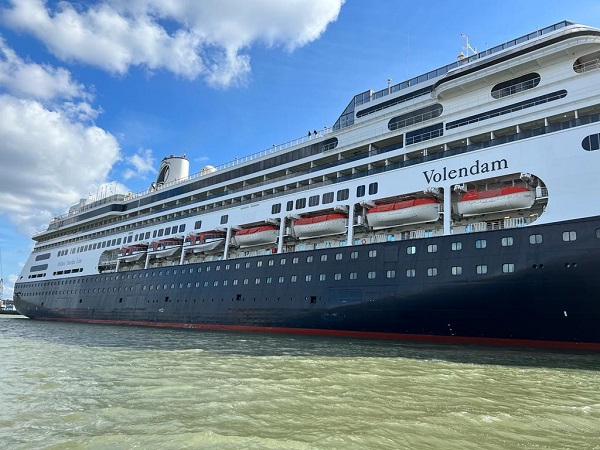 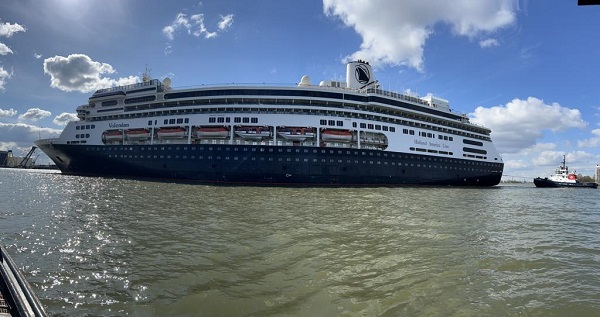