The greenhouse allows cultivation within a space with a relatively controlled climate, protecting the crop from mechanical damage that can be caused by rain and wind. In addition, the greenhouse, acts as a filter for solar radiation and allows the mitigation of temperature changes. 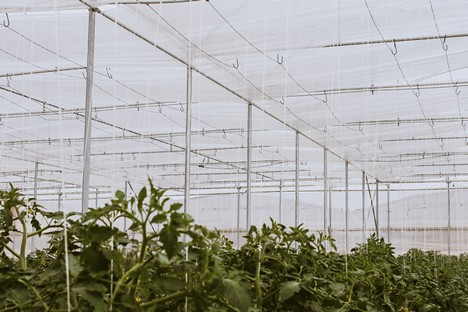 This is a simple and effective system, which consists of applying a second plastic film underneath the roof of the greenhouse, in order to create an air gap between the covering film and the cavity. In this way, the greenhouse's insulation can be improved, since the volume of air contained between the two films heats or cools before the thermal variation reaches the lower part, where the cultivation is located.

However, in certain conditions the greenhouse alone is not enough to prevent sudden changes in temperature, such as those occurring in recent years because of climate changes.

There are many devices with different costs and results, which allow to reduce the thermal excursion in the greenhouse and one of these is the cavity wall insulation (also known as double layered film).

A disadvantage of the cavity film, however, can be the loss of brightness, since an additional filter to solar radiation is added. For this reason, the Sicilian company Agriplast has developed Powerlux, an extremely transparent interspace film, only 20 microns thick. 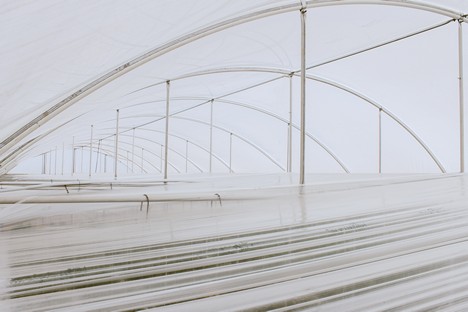 Its exceptional transparency makes it possible to avoid loss of light in the greenhouse, while its reduced thickness reduces costs and environmental impact. Despite being very thin, its mechanical characteristics are excellent, thanks to the 7-layer co-extrusion technology used by Agriplast.

Powerlux is also produced in an alternative version, called Virolux; the latter has all the advantages of a film for cavity walls but in addition exerts a disturbing action against insect vectors of virosis, reducing their impact. This occurs through the filtration of UV rays, through which these insects orient themselves.