Many South African producers have told FreshPlaza that their fertilizer costs have doubled, sometimes just over the past six months - along with close to every other production input on the farm.

While the uncertainty around getting payments from Russian clients is a major source of concern to South African growers, a seed producer says that the imperilled availability of fertilizer from Russia and Ukraine is a much greater worry to him. “Those countries provide 30% of international fertilizer. Our input costs are already through the roof – we don’t need another shock.” 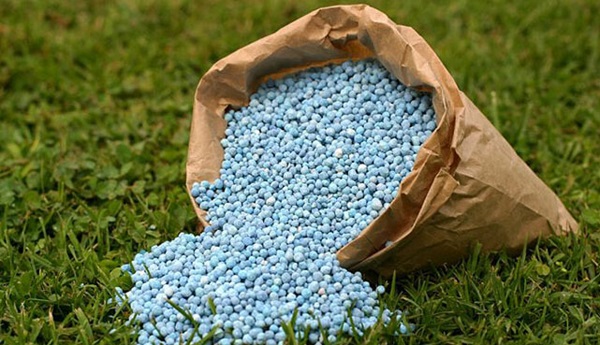 Russia already restricted urea exports last December
According to the Fertiliser Association of South Africa (FERTASA), South Africa uses 2 million tonnes of fertilizer a year representing only about 1% of global fertilizer use, of which on average 150,000 tonnes of monoammonium phosphate and 50,000 tonnes of urea (nitrogen) are imported annually from Russia.

However, Dr Pieter Haumann, the CEO of the Fertiliser Association of South Africa, says that an end to fertilizer imports from Russia is an inconvenience at most and finding new suppliers is in fact logical, given current shipping rates and Russia’s immense distance from South Africa.

And in fact, Russia had suspended urea exports from 1 December 2021 until end of May 2022 to safeguard their own supply, so the country would not have been exporting urea at the moment in any case.

There are plentiful alternative sources of fertilizer located much closer to South African than Russia, he says, primarily from oil-producing countries in the Middle East for urea (nitrogen) and Morocco, China and Saudi Arabia for phosphates.

All of South Africa’s potassium is imported from a variety of countries like Chile, Canada and Germany where it is mined in a simpler process than nitrogen and phosphate production.

“Fertilizer is so incredibly expensive at the moment, so the closer the better,” he notes. “There are far bigger fertilizer-producing countries than Russia.” 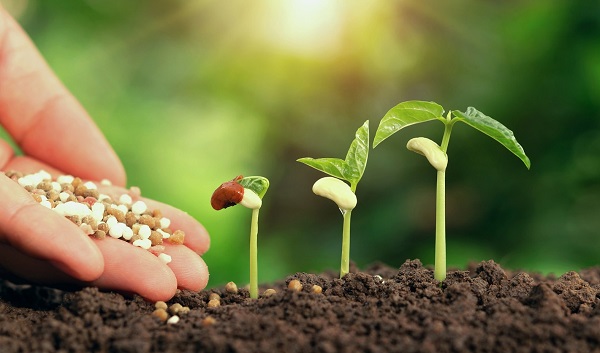 “Of course, South Africa produces some of the best MAP in the world. Our source of phosphate, apatite found near Phalaborwa in Limpopo, is among the purest in the world, a geological anomaly associated with copper and magnetite. South Africa’s phosphate source is of volcanic origin with almost no radioactive elements. Foskor has the capacity to produce around 300,000 tonnes a year and if they can do that, it’s more than enough for South Africa’s needs.“

Fertilizer prices follow high oil prices
The Covid-induced reduction in demand for oil and the consequent decrease in oil production meant that less sulphur and urea were available for fertilizer production, strongly driving up the price of fertilizers.

Fertilizer prices closely follow oil prices and are at unprecedentedly high levels, further driven up by the rise in fuel and transport costs.

“It is very expensive to produce fertilizer," Dr Haumann remarks. "Fertilizer import prices are based on import parity, which is why it is so expensive, and then there is further handling and transport costs.”