“A more inclusive identity that reflects who we really are”

In 2022, Cancel Fruits has become Vergers Cancel and has adopted a new visual identity, true to its history, values and ambitions. ”This change of identity is the result of a carefully considered decision, pushed by the ambition to bring some modernity to the company while maintaining its traditional and family spirit. This new visual identity is more evocative of what we really are, namely producers. With this change, we also wanted to create an identity that our 400 producers better identify with. We indeed sell the fruits from our own orchards, but also those of our partner producers. Vergers Cancel is the story of one family from southwestern France that became the story of more than 400 families,” explains Maxime Gil, general director of the company. 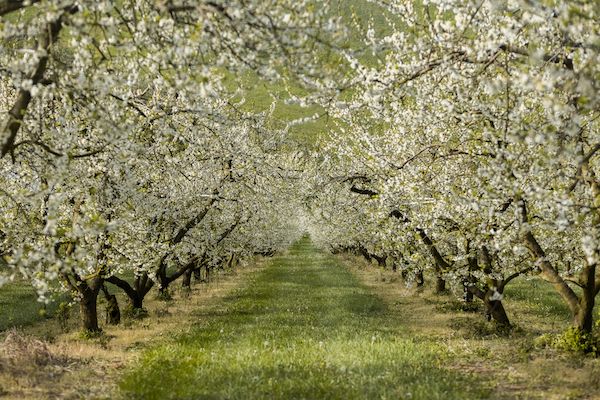 “It is not always easy for a company to change its name, especially when it already enjoys a certain notoriety. We chose to build a brand image over time with products packaged under this name and coming exclusively from southwestern France. In addition to this change of identity, Vergers Cancel will also become a brand whose slogan “the good fruits from the southwest” will be evocative of a well-identified region.” 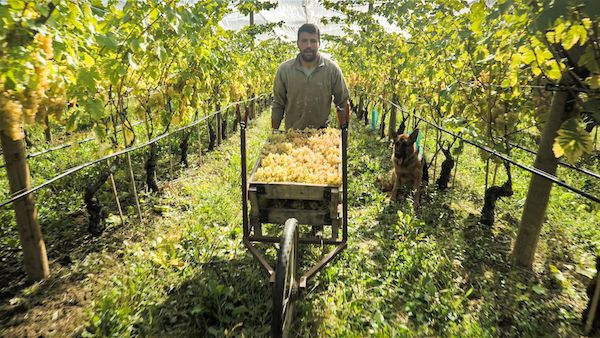 About Vergers Cancel
Vergers Cancel is a group of more than 400 fruit growers in the southwest of France, united in an agricultural adventure that is above all human. It all began in 1900 in the Tarn-et-Garonne department with the Chasselas de Moissac grapes. From the start, the group has been managed by the Cancel family, 4 generations of fruit growers tirelessly promoting growth through technical mastery, valorization, innovation and transmission. 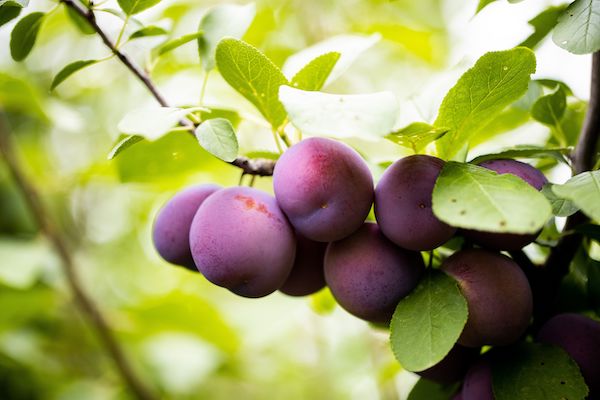 Today, Vergers Cancel produces plums, grapes, cherries and kiwis, including many traditional as well as trendy varieties. These fruits from their orchards get their quality from a well-identified land, as well as the family’s expertise, commitment and love for their work. Vergers Cancel carefully certifies, maintains, refines, conditions responsibly and transports each harvest according to the seasons in order to meet the legitimate expectations of the consumers. In total, the company packs and sells more than 28,000 tons of fruit each year. 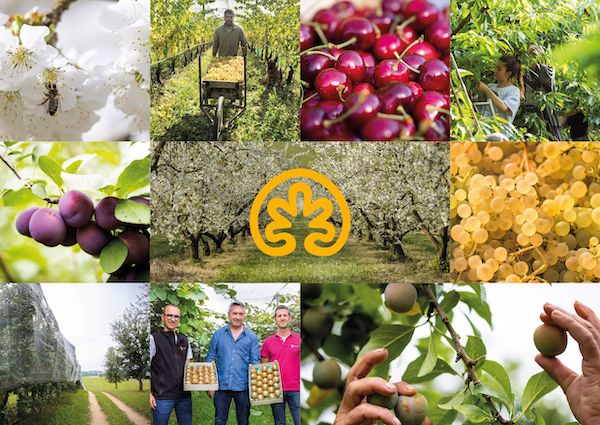