“We look to target the US and Europe”

After having successfully exported grapes, pomegranates and coconuts from India, one trader is taking its first steps into the mango industry. Although it’s a new product, the company hopes to position itself in the European and North American market in this debut year. 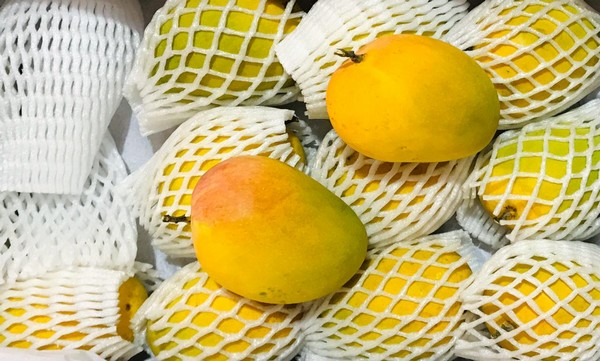 Indian fresh fruit exporter Santosh Exports will have its very first mango export season this year. According to Abhijeet Sethiya, owner of the company, they’ll be looking to sell some containers while orientating themselves in the market: “We, at Santosh Exports are into exporting fresh fruits from India since 25 years now. We started with the exports of fresh grapes and then moved on to the exports of fresh pomegranate arils and coconut chunks. As in our natural growth, we will now also be adding to another product to our offering: fresh mangoes! Our goal will be to market two Indian varieties: Alphonso and Kesar. It would be great to gain some market access and try to sell a few containers while we’re at it.” 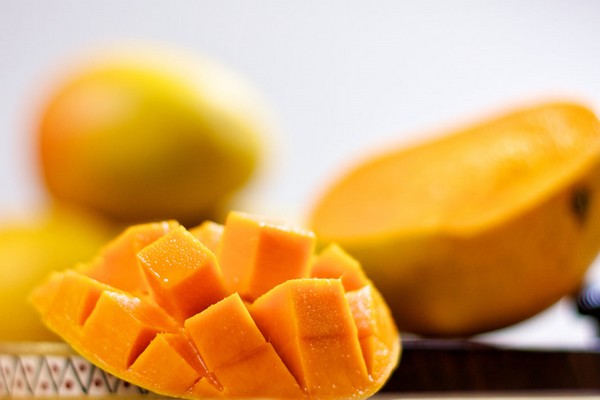 As India is well known for its mangoes, Sethiya has hopes they’ll be able to connect with potential buyers in their first mango season. “The mango harvest in India is more than 50% of the world's total production. This year around 21 million metric tons of mango harvest is expected. For Santosh, our expectations are to connect with buyers and Indian consumers around the world in this first year. Also, to introduce the majestic Indian mangoes to other consumers, who have not had the pleasure of tasting these mangoes before. In terms of markets, we look to target the US and Europe, mostly.” He concludes.