The Turkish citrus season for a Turkish fruit exporter has been successful so far, mostly due to their anticipation of bad weather. This meant harvesting was done in time. Thanks to the company’s partner, which is specialized in logistics, clients were able to have options in terms of transport, a luxury in times like these. 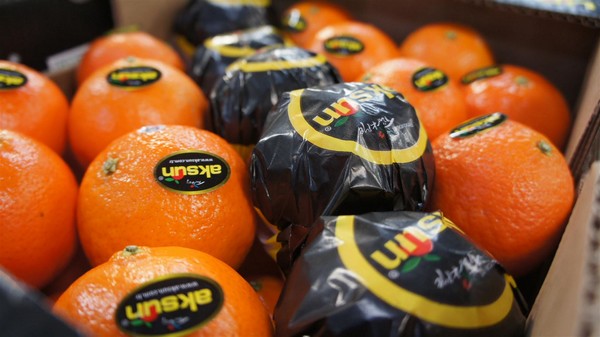 According to Akin Soyleyen, marketing manager for Turkish fresh fruit exporter Aksun, the Turkish citrus season had to deal with uncertainties with logistics. “This year due to the pandemic, we had to plan for any possible issues we could face during the citrus season, before the season actually kicked off. This has paid off, since we expanded the channels we’re using and were able to give more options to customers especially for sea and land logistics. This was a big relief to our customers since being able have several options is rare in these chaotic times.”

Soyleyen states that staying ahead of possible bad weather when harvesting was a key factor in the season’s success. “Currently we are shipping mandarins, lemons and grapefruits, as well as pomegranates. We had favorable weather until the last two to three weeks. We tried to make the most of these times to plan our harvest period, before possible cold or any heavy rain could hit us. Thanks to our anticipation, we’re still able to offer high quality citrus right now. The weather is getting colder every day, putting pressure on harvesting windows since the beginning of January.” 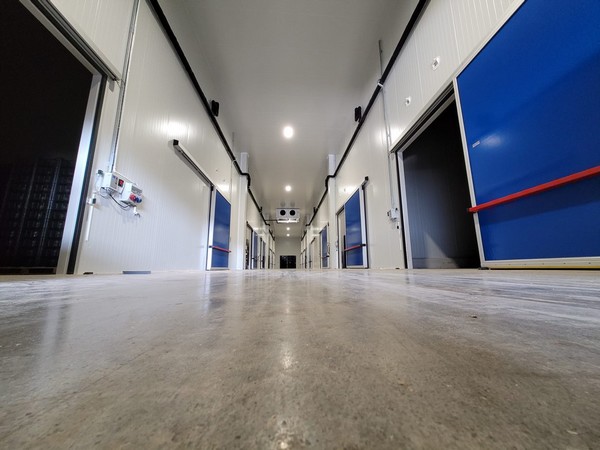 Aksun has not seen the expected drop in demand after the Christmas period, says Soyleyen. “Currently the demand is strong from European markets; especially for the soft citrus category, which is showing an increase compared to last year. We expected a drop in demand after Christmas, but this never happened this year. As far as the Far East Asian market goes, where our company is very strong, it’s a totally different story. Chinese New Year is approaching and thus customers are focusing more on mandarins than anything else right now. They use all their capacity, be that capital or storage, for their mandarins. That being said, the demand is lower overall compared to the past few months, but this is to be expected.”

After having done some significant investments in 2019 and last year, Aksun is again expanding their capacity in their packhouse this year, Soyleyen explains: “We have built our current packhouse in 2019 where we have two different packing lines for citrus as well as a separate pomegranate line. When we built the packhouse, we had plans for 2020-21 and 22. Due to the uncertainty in markets in 2020 we had to postpone our investment plans to 2021. This past year we have built 14 new cold rooms; four of which are Modified Atmosphere rooms. This enabled us to store more pomegranates as well as apples and citrus. Now our total storage area has expanded to 8,000 tons. For this upcoming year, we’ve already started a new expansion, which will add another 3,000 tons of storage on top of what we already have.” 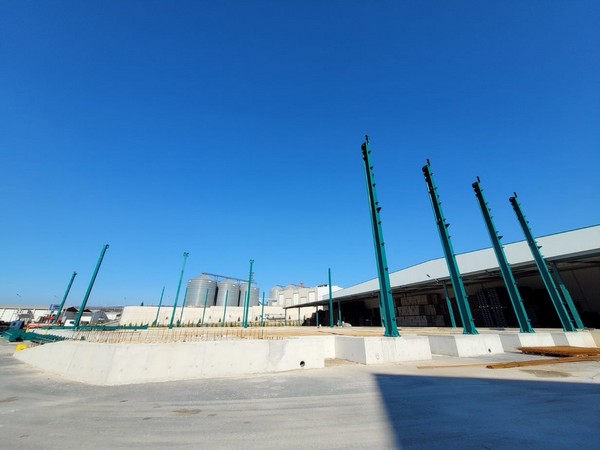 The logistical challenges that Aksun had to face were mitigated by a partner within the company’s group: “The challenges we had were mostly due to the uncertain logistic channels, which we overcame with the help of our group company `Petronak`. They own and operate their refrigerated fleet of trucks and they handle all our inland and Europe door to door logistic services. They honestly did a fantastic job. Having this kind of logistic power during a pandemic times helps a lot.” Soyleyen concludes.