The first North American sweet potatoes had arrived at Farm Fresh Produce's European sales office in the Netherlands in November already. But the real volumes will be coming in over the next few weeks. "In the winter, Egypt and Spain were massively on the market at rock-bottom prices. Then it makes no sense for us to start early. We'll be taking over in the coming months from North America," says Pablo Fitskie. 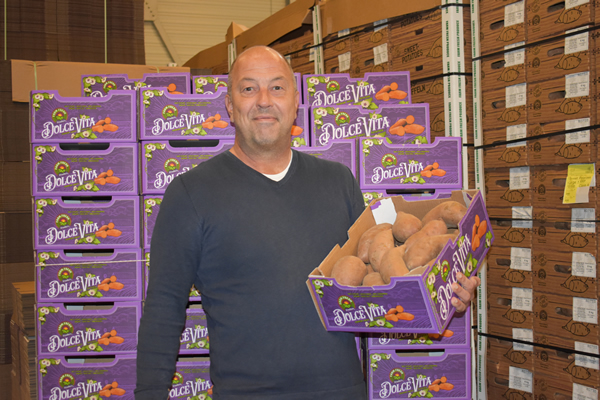 He says that the season's prospects look excellent. "In other years, there have been weather extremes. Not this year, which has resulted in a good harvest. We're, therefore, confident about the coming months. There's always more demand in January/February. I also expect a price upturn. Sweet potatoes prices weren't great last fall. I sometimes wonder how the Egyptian exporters are holding up." 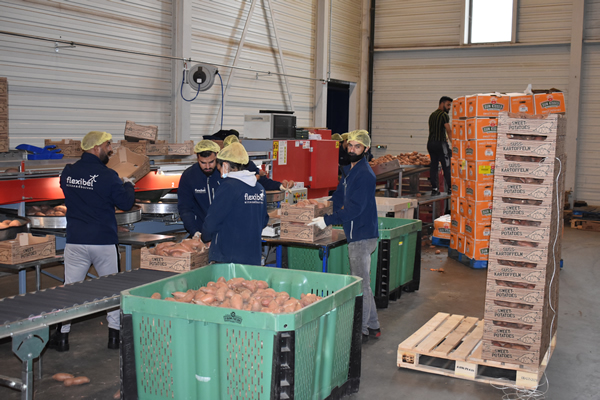 This year, Farm Fresh Produce is focusing on broadening its assortment. For example, the company is now also selling organic sweet potatoes. "We'll start with limited volumes and see if it catches on with our customers. Three-quarters of our trade goes to supermarkets," says Pablo.

"Germany and the United Kingdom have always been the biggest clients. And Scandinavia has been added in recent years. We also supply a lot to Eastern Europe. Lots of sweet potatoes go to Southern European countries in the summer months too. Then they've depleted their own crops." 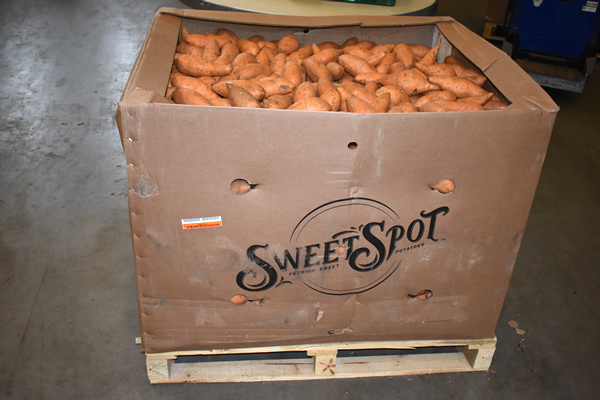