The Turkish apples are doing very well in the Indian market. Demand was so strong that the export season had to start earlier than usual. This could result in the season ending earlier as well, which in turn could mean higher prices when stocks are depleting.

According to Alper Kerim, owner of Turkish apple exporter, Demir Fresh Fruits, the Turkish apple season had a surprisingly early start in 2021: “Generally we start exporting apples to the Indian market by the end of December, but this season it started early in November and sales have ramped up both in November as well as in December. You could say that demand was actually a bit too high, but the Turkish Lira/USD exchange rate helped us to be aggressive while exporting. Turkey had shipped more than 500 containers of apples in just these two months. India was the biggest buyer, as usual. Especially demand from South India was higher than it was in previous years.” 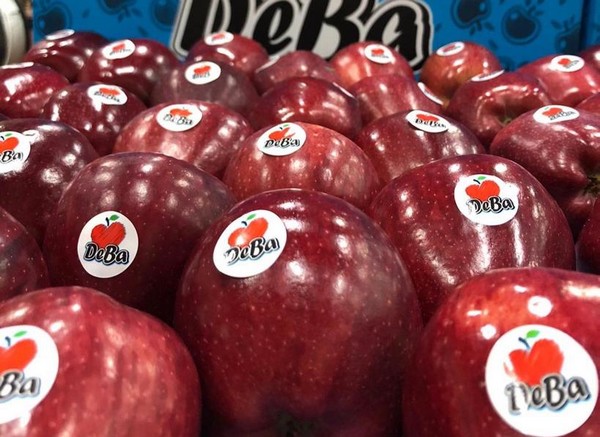 Despite the current situation with the Turkish Lira, Demir feels they’ll be able to capitalize on higher prices in the upcoming months. “Prices are slightly lower in USD currency than last year, as the Turkish liras has lost too much value since last year. But it seems we can expect higher prices in the next few months, as stocked quantities are not sufficient to continue exporting until June, like we were able to last year. As Demir Fresh Fruits, we are one of the top 3 imported apple brands in the entire Indian market. And our aim is still to be the first ranked Turkish apple brand in India. Our capacity and our quality will get us up to the highest level for sure.”

The currency issues did result in more expenses for the Turkish exporter, Kerim explains. “The value of the Turkish Lira changed very rapidly. The value of the US dollar increased, but by the end of December the value suddenly dropped and the US Dollar lost about 40% value in about two days. It’s not easy to be an importer or exporter in Turkey, as the dynamics are changing. Not even by the day, but even by the minute. The value of our sales increased, but at the same time our packing materials and labor costs increased due to the lower value of the Turkish value. Using carton boxes while packing has now evolved into our largest expense, therefore we have made our agreements with carton producing companies on very high levels after the US Dollar lost about 40% in value in a single night. It was a real challenge for us, as our costs remained same, but our sales dropped as a result.” 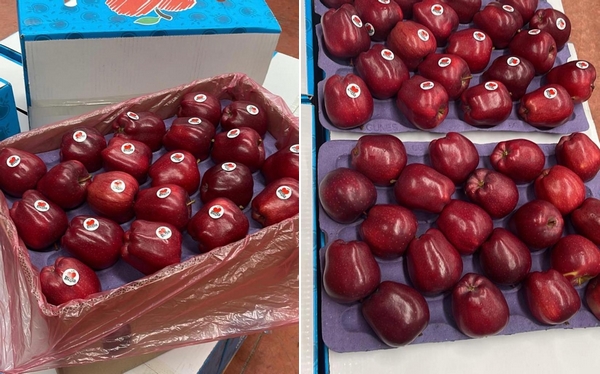 With India being a big market for Turkish apples, Kerim has noticed some people without the required knowledge of the market started looking for their piece of the pie: “Everybody started exporting apples from Turkey to the Indian market, even other business players who did not have any knowledge whatsoever when it comes to apples. On top of that, they lacked any info regarding the expected quality or even the dynamics in the Indian market and these days we are hearing that most of them are stuck collecting money or dealing with claims. Too many packed apples are waiting in Turkish cold stores, due to demand in the Indian market slowing down. For our company, we have the right partners in India, hence we’re not experiencing any difficulties in this field.”

“I would suggest to Indian importers looking for business with apple companies to deal with exporters that have been in the apple industry for a longer term, with well-known brands among Indian consumers. If not, importers risk finding low quality apples on arrival, meaning it will be hard to sell them unless they go for bottom prices, due to the bad quality. That being said; I do expect a new surge of demand in India for the Turkish apples.” Kerim concludes.