"Last year, the United Kingdom left the European Union. That's brought about many changes. We'd rather not delve into this conceited institution of unelected, egocentric leaders or self-enriching European politicians. For that, one can only show understanding. However, many EU civil servants are eager to see what their British counterparts will come up with next. 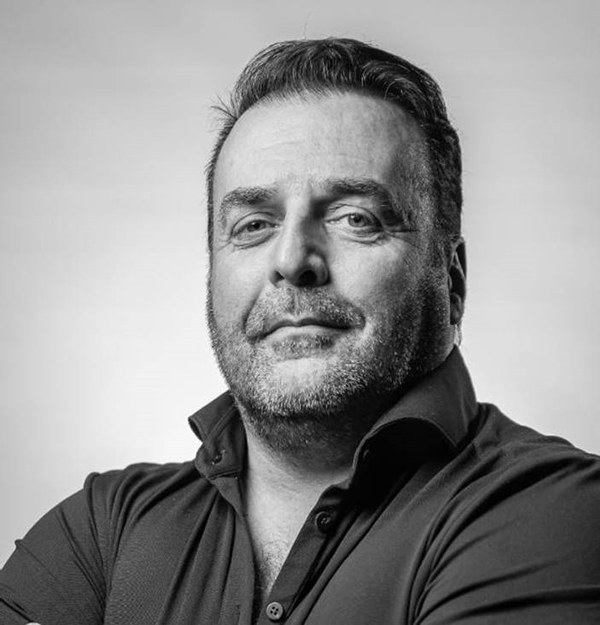 Those UK officials reintroduced all kinds of things on January 1, 2022. From IT systems that can't communicate with each other. No templates have been developed for them either, to paperwork, that seems useless. Their IT doesn't work (sound familiar?), and their systems don't correspond. So, exporters, forwarders, and customs officials in the UK have to enter almost everything by hand.

Added to that, the UK is short 5,000 customs officers. You'd think they'd say, "Wait a minute - let's first get things sorted out in 'good ol' Britain'. They should be greasing the Brexit/customs wheel and being practical. Instead, Boris' uniformed thugs would rather further hamper an already faltering system. And, they're entirely uninterested.

Customs officials leaving at 23:00 and their replacements only arriving at 09:00 the next day seem to have become the norm. Consequently,  vehicles sometimes have to wait, unnecessarily, for days. Or fresh fruit and vegetables are delivered late, for no good reason ("computer says no"). That, while supermarket shelves are already running empty.

To top things off, everything is getting more and more expensive for British consumers. All because each (useless?) set of export papers costs between €22.50 and €75. Per order, that can total as much as €125.00. And because authorities in the UK are in the dark too, calling them often only raises more questions. The Netherlands has its affairs in order, but the UK? No sir! It's enough to discourage a person. But, we prefer thinking in terms of possibilities.

Now, the big question - what are the UK and Dutch governments doing about this? , they should adopt an active, pioneering role in this matter. Why not install fast lanes for perishables, so deliveries can take place in a normal manner?