"The Federal Association of Producer Organizations will not participate"

Trade fairs as well as Christmas parties and above all markets have again been cancelled for this year. Also, 2022 events have already been canceled or rescheduled, and this also goes for international fruit and vegetable fair Fruit Logistica. BVEO has already canceled their participation. This decision was not revised even after the fair was moved from February to April 2022. Thus, Elbe-Obst - which would otherwise be represented in Hall 26 - will not have a stand, as Frank Döscher, Managing Director of Elbe-Obst Vertriebsgesellschaft, informed us. At the same time, Döscher was able to tell us much about current developments on the German apple market. 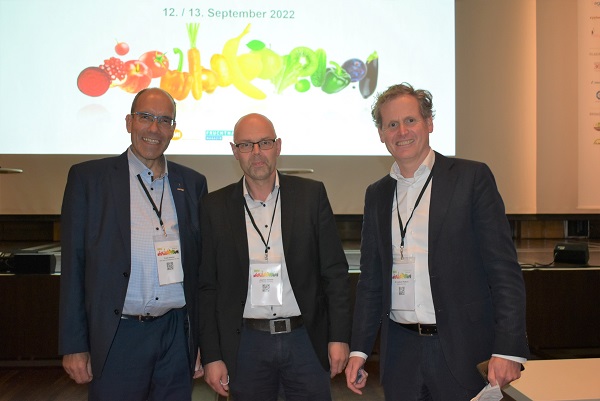 Fräulein and Rockit apple brands
"Fräulein" entered its second marketing season on 11/29-21. The apple brand from Deutsche Obst-Sorten Konsortium Ltd is grown throughout Germany, and currently more than 1 million trees have already been planted," said Frank Döscher. "The measures of the past two years have already led to a brand awareness of 100% in the purchasing departments of food retailers. Now it's a matter of convincing store managers and consumers to commit to this crisp, crunchy apple. Here, the focus is on Fräulein's positioning based on regionality and sustainability, e.g. in the social media campaign 'Supply chain short, apple crisp'. A brand ambassador will travel from market to market for several months, using a promo package to introduce the apple." 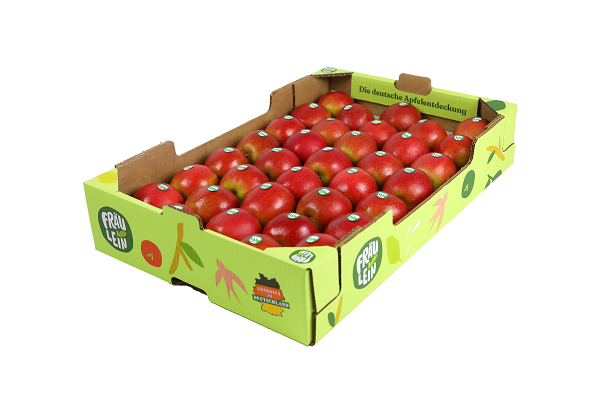 "With regard to the Rockit, we are already a few steps ahead. The smaller fruit, marketed as a snack apple via Red Apple Germany, has already been on sale in German food retailers for many years. We know about the product's characteristics in terms of taste and (exceptionally good) shelf life. A global relaunch is currently underway, already started in Germany on October 1, 2021. The changeover will still take the entire season."

Most popular varieties: Elstar, Red Prince, Braeburn
"Elstar is by far the most popular variety here. After all, we have the best conditions in terms of climate and soil. Regarding Elstar, we are among the market leaders. A very important apple variety for Elbe-Obst is Red Prince. It is very common among our growers. We regularly carry out extensive promotions at the POS. Red Prince is our export apple par excellence as well. Over the last decade, Braeburns have been replanted in a robust way. Today, Braeburn is one of our most important varieties."

On the cancellation of Fruit Logistica 2022
"There is the problem that vegetable growers are already in peak season in April. In addition, two weeks before Easter, the entire industry will be extremely busy. We start our season in September, so January/February has always been a good time to exchange ideas and to look ahead to the second half. As of April, however, the second half is now very much upon us." At the same time, he said, it is understandable that Fruit Logistica organizers want to keep the event going. After all, this would otherwise have been the second cancellation in a row."