Logistics are taking their toll on the imported mango season.

“It’s been a rough winter for mangoes,” says Giorgio Ceciarelli of GC Imports based in Toronto, Canada.

Starting with Brazil, Ceciarelli points to the sea freight as being particularly challenging--especially given it’s double the cost which in turn has impacted pricing. “You don’t know when you’re getting your product, the ports are much more complicated than other years--sometimes you don’t get any in one week and then it overlaps the following week. You get weeks with no product and lots of demand and then suddenly there’s a lot of product and prices go down and containers are late,” he says. 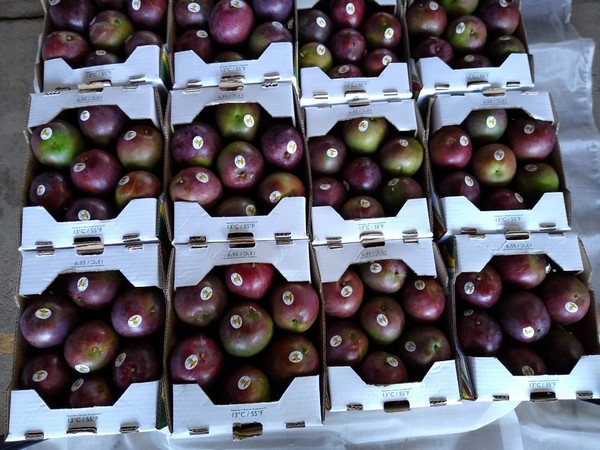 While Brazil ships fruit year-round, its peak season is wrapping up soon. Ecuador is also shipping fruit though its season has a short-window and is also almost over.

Peru in the meantime, which normally begins the third or fourth week of October, began early this year with Ataulfo mangoes and is already three weeks into the season. It’s also started with the Kent variety. “One more week and the Ataulfo will be over but the Kents started early. We have product on the water and it looks like it’s going to go until March,” says Ceciarelli. 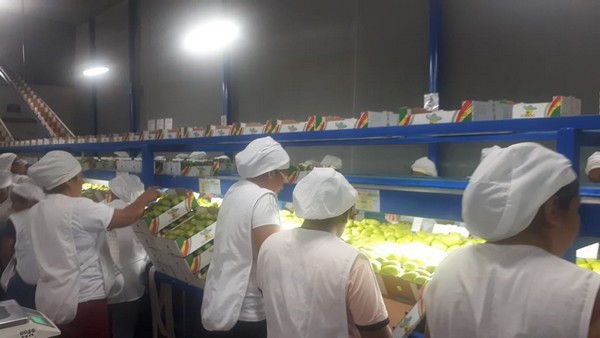 Commodity competition
However logistics are a concern with Peru as well. “Peru has raised the price of sea freight because they have asparagus, grapes, berries and many other fruits. We’re all fighting for containers and bookings,” says Ceciarelli. “We don’t get as many bookings as we usually do even though we’re paying double the amount.”

That said, so far, demand has been slower than in previous years at this time. “I don’t know what’s caused that--perhaps higher prices? Prices have been higher than in other years by at least 10-20 percent. But overall with the less volume, it’s been okay,” he says.

In general, Ceciarelli says the season has been decent and product has been flowing. “And now with Kents starting out of Peru--it’s a good mango. The Tommy Atkins that Brazil ships, it’s more fibery and less sugary and it’s a less desired mango,” he says. “Kents will help improve demand.” 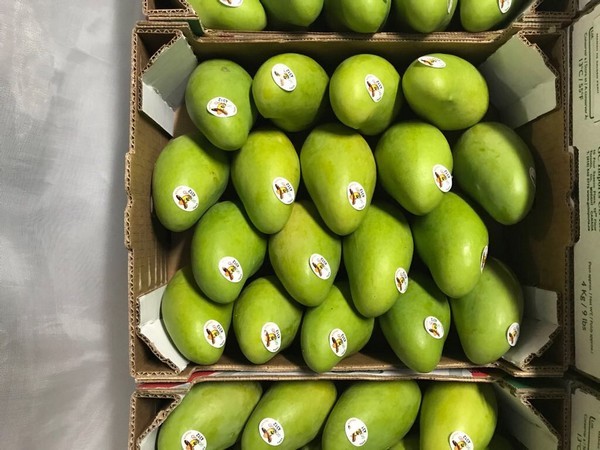 Looking ahead, next month GC Imports will also start with mangoes out of Mexico, which has seen some rains this growing season. It will begin with Ataulfo mangoes in the third or fourth week of December. “It looks like it’s going to be a good season. Once we have taken the logistics problem out and now we’re trucking, it should flow much better,” says Ceciarelli.