China officially kicks off the sixth edition of 'Chilean week'

The 25th of November was the first day of the 'Chilean week' in Beijing. The sixth edition of the 'Chilean week' is a hybrid event that combines online and in-person activities. The activities cover a wide range of topics including trade, investment, economic development, travel, culture, and food. The first edition took place in 2015 and was a great success. This year Beijing hosts the sixth edition. 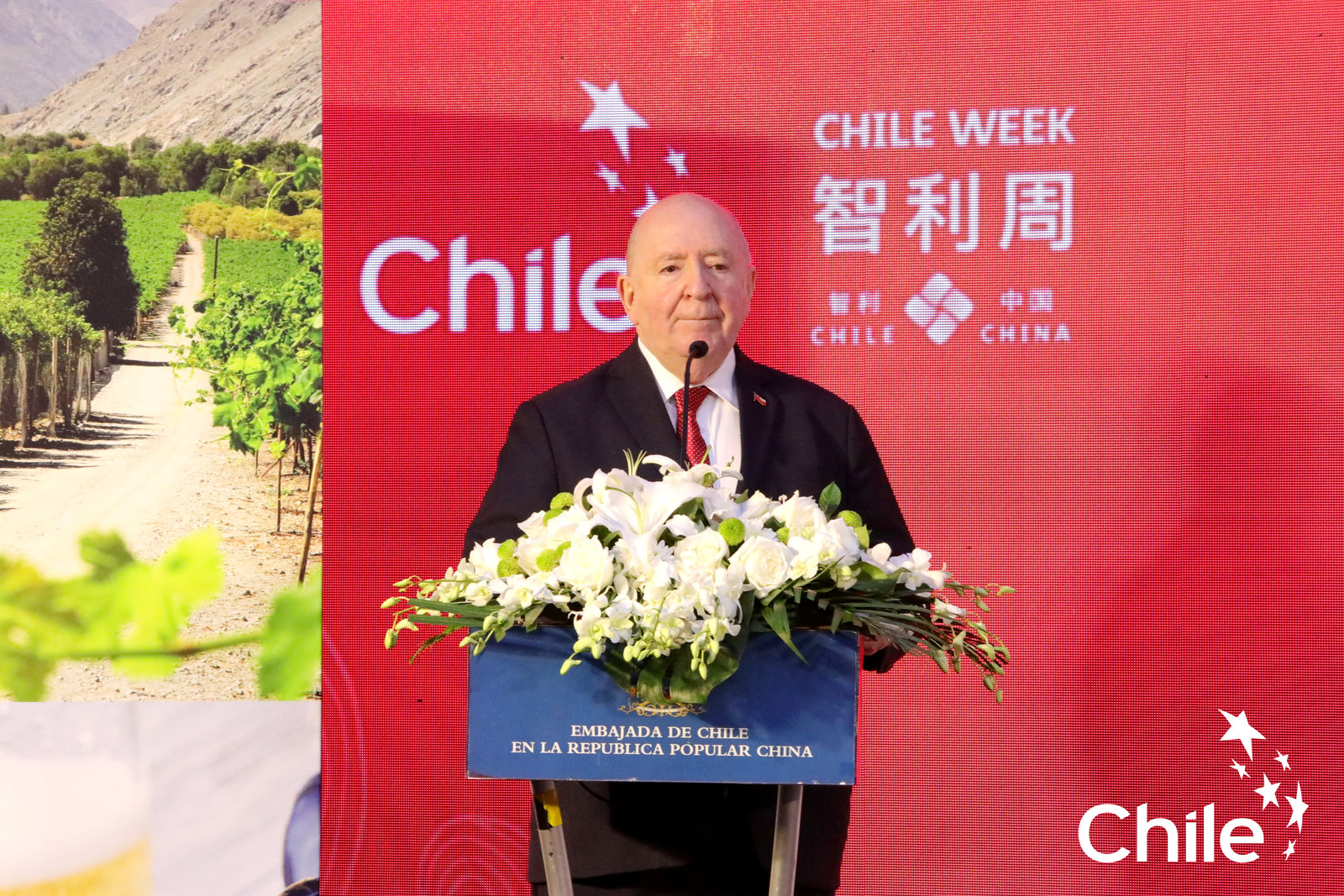 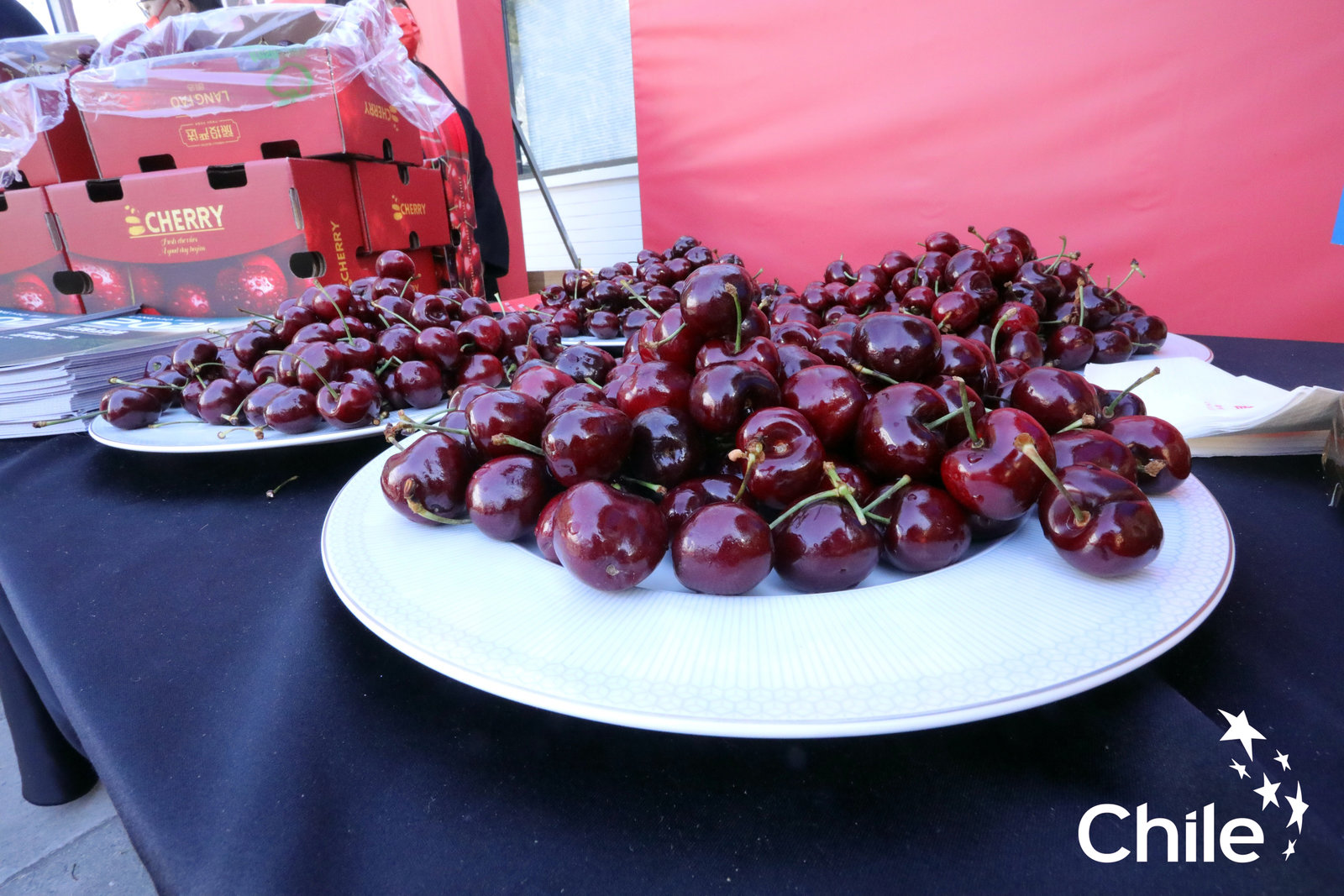 The Chilean blueberry export season follows closely on the heels of the Chilean cherry season, and will officially begin in week 49. The first sea-freight blueberries will enter the Chinese market in December. This year the season is slightly delayed due to cold weather, but some suppliers were able to bring fresh blueberries for the start of the 'Chilean week'. 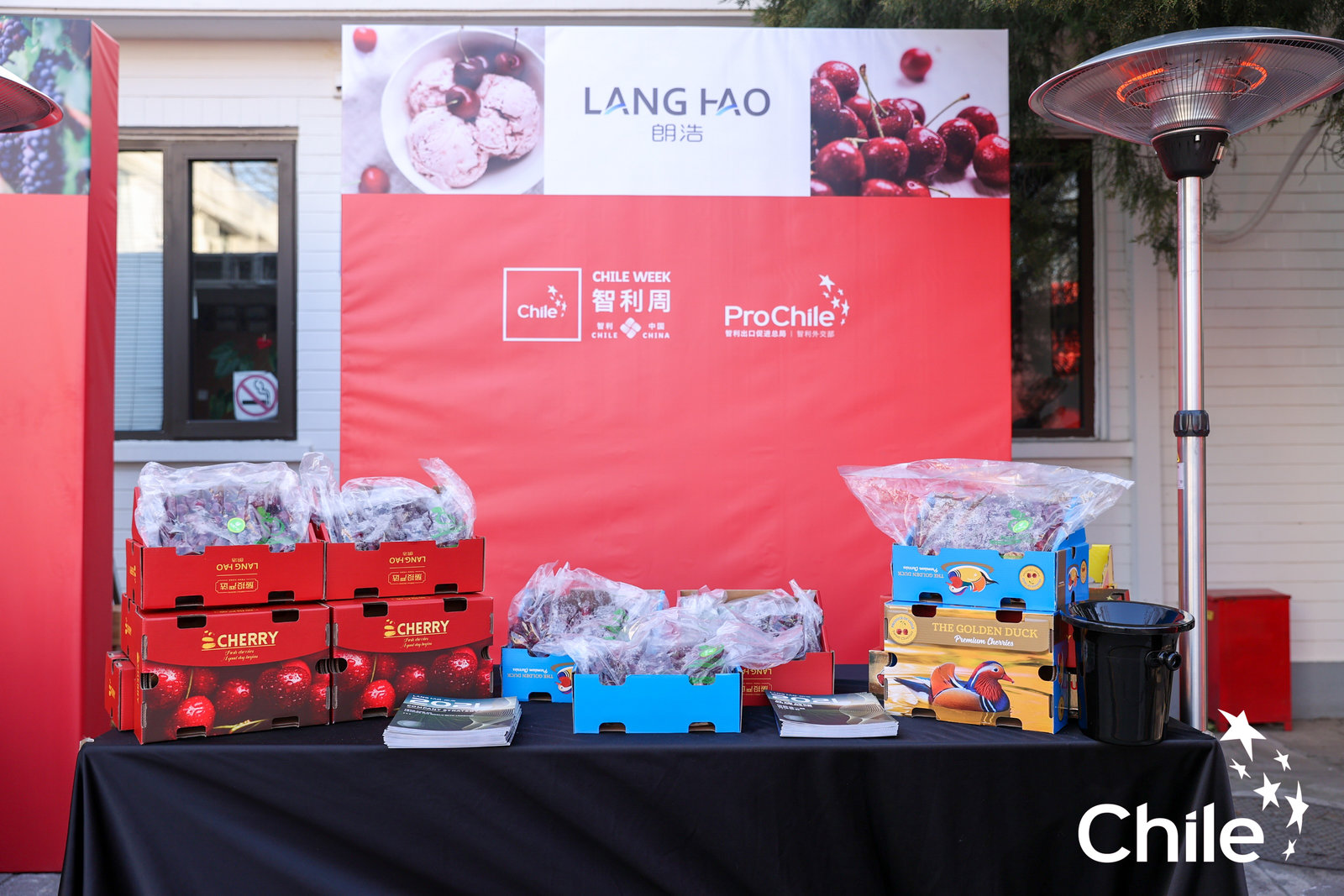