Walmart recently announced that their first shop in China will soon be closed for the purpose of real estate renovation. The Walmart at Lakeview Garden, Honghu Road, in the Luohu district of Shenzhen first opened its doors in August, 1996. This was the first Walmart in mainland China. And the doors will soon be closed on the 7th of December, 2021.

Incomplete data shows that Walmart closed around 80 shops in China between 2016 and 2020. At the beginning of 2021, Walmart still owned 403 hypermarkets in China, but by September that number had fallen to 378. The Walmart in Nan'an, Fujian, closed its doors on the 26th of November, and the Shenzhen Walmart will halt operations in late November. That means Walmart has closed a total of 27 hypermarkets so far this year. In all of these cases the reason cited was 'end of lease'. 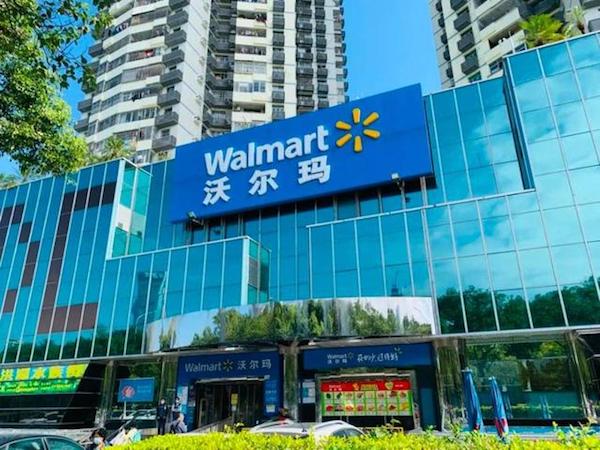 Sam's Club seems to be the only branch of Walmart China that is still growing. The first Walmart in Shenzhen, in 1996, was soon followed by numerous others in first- and second-tier cities across China. Between 2016 and 2020 Sam's Club grew by an average of three shops per year.

Sam's Club announced on the 22nd of November that they now have more than 4 million paying members in China. They operate 36 shops in 23 cities. The membership fee is 260 yuan [40.67 USD] per year, which means Sam's Club earns an annual income of 1.04 billion yuan [160 million USD] in membership fees alone. Sam's Club also announced that they plan to maintain an expansion rate of 4-5 shops per year, to reach a total of 100 shops in 8 years.