Sicily is the second most important Italian region for the cultivation and marketing of fruits and vegetables. However, the difference between Sicily and the rest of the country (with the exception of Sardinia) is that it suffers from a severe infrastructural deficit and territorial disadvantage. 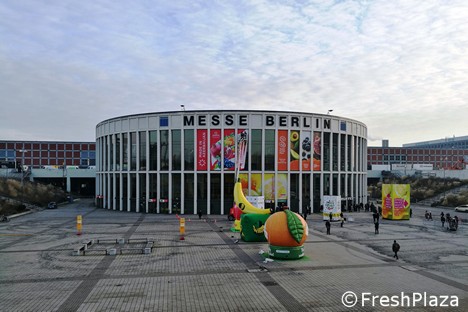 Unfortunately, on 17 November, many companies were informed by the agricultural inspectorate of Ragusa that the regional administration had not allocated a budget for participation at the Berlin Fruit Logistica event.

About twenty companies attended the meeting and were told that the region would not participate in the Berlin fair. The cost would have been EUR 350,000 and the companies were given the option of applying to measure 3.2, to unite in A.T.S. (temporary association for a purpose) and, in case of a successful outcome, to wait for the reimbursement. 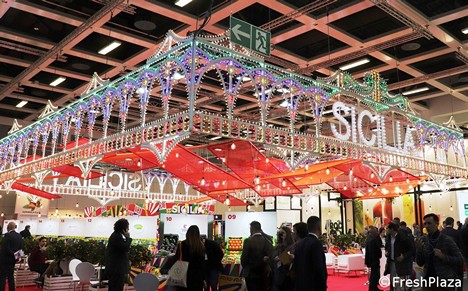 The Sicily pavilion in hall 4.2 during Fruit Logistica 2020

The proposal did not go down well with everyone, as it did not offer 100% certainty. An official response was due within 24 hours and that was quite short notice.

This is a severe setback for a sector that provides the largest number of jobs in the region. These incomprehensible decisions are also the cause of the employment and emigration crisis in Sicily. Due to unprepared policies, some younger people continue to leave Sicily. These include post-graduates who often have one or more academic degrees and are forced to flee the incongruities of a country that is potentially very rich but inefficiently administered. They go to the north of Italy and abroad, where they become valuable in all important fields of activity. This can only have a negative impact on entrepreneurship in Sicily.

The Sicilian companies that want to promote their crops and establish new trade relations to generate a sustainable economy, jobs and GDP, will necessarily have to find other solutions.