Last year, in an attempt to take advantage of being the first in the market, some exporters rushed to supply ginger earlier than usual. Now the new season has begun and the harvest has already come to an end, but exporters are not rushing to supply the market. They are leaving the ginger in warehouses to mature. Manager Chen of Juxian Taiyuan Foodstuffs Co., Ltd. recently talked about current conditions in the Chinese ginger market. 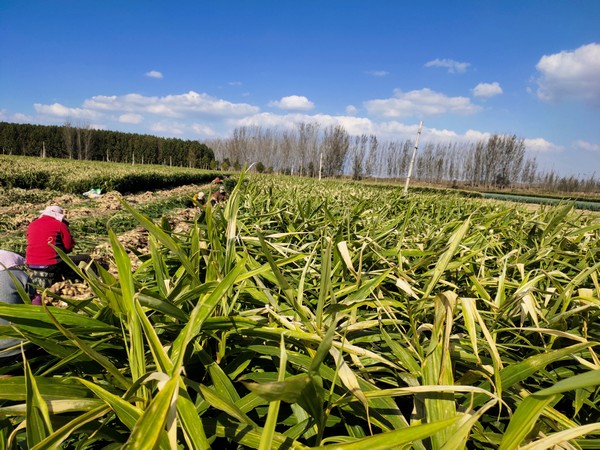 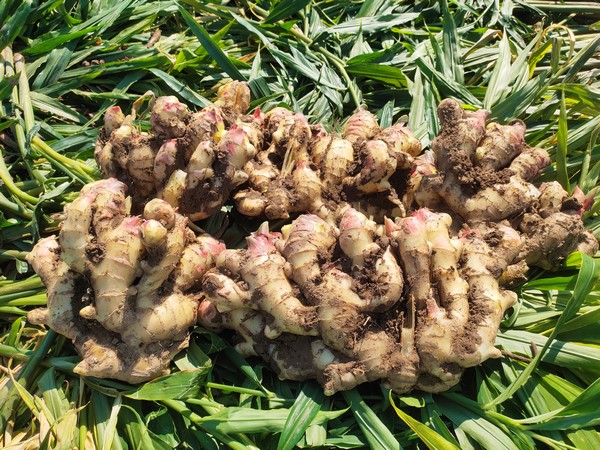 The export of last season's ginger has already stopped. "Our export volume decreased by 30% compared to previous years, and that is because of the pandemic. Shipping prices increased nearly tenfold, and some of our overseas clients could not afford that, so they reduced their import volumes. The shipping cost on routes between Brazil and Europe is only one third of the cost between China and Europe, so importers who could not afford the rising shipping cost reduced their import volume from China and turned their attention to Brazil instead," said Manager Chen. "Last year the export price of ginger remained low, the shipping cost soared, and overseas demand remained weak. That is why we were constantly on the edge of losing money. But we continued exporting ginger to maintain good relations with our clients."

The current purchase price in production areas is around 1 yuan [0.16 USD] per 0.5 kg for regular ginger. That is one third of the price of last year. Fresh ginger is about to enter the market in large volumes. When asked about market trends, Manager Chen replied, "the production volume of ginger expanded, but the price remains low and market demand is so weak it will drag the price further down. I expect the price to be even cheaper when the retail season starts." 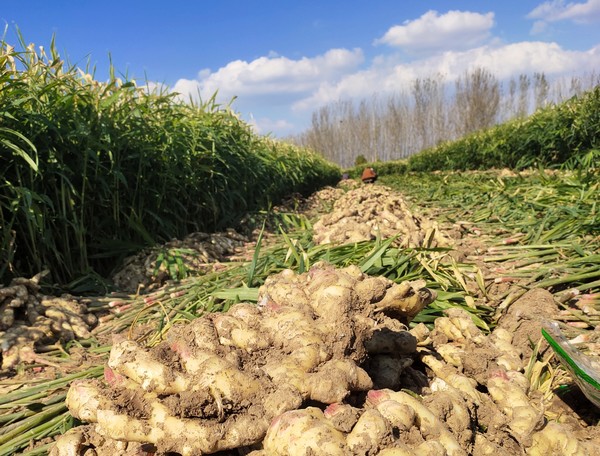 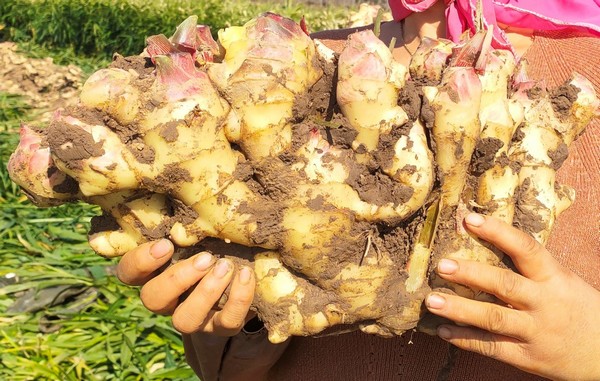 Juxian Taiyuan Foodstuffs was established in 1999. The company is specialized in ginger export. They mainly export their ginger to Europe and North America. The company is GAP, GRASP, BRC, SMETA, EU Organic, and USDA Organic certified. "We continue to build on the basis of ginger export, but in recent years we have also expanded our business to include the export of frozen vegetables. The European quality inspection of Chinese frozen vegetables is very strict. Most of our European clients import regular frozen vegetables from China, but some of them import organic frozen vegetables. Clients in England, the Netherlands, and Germany are able to afford the relatively high prices during the pandemic, but other clients are not. We can see from the order volumes we receive that we primarily supply loyal customers, and very few new customers," said Manager Chen.