Spring rain during ripening is feared by cherry producers. "Considering the increasingly frequent precipitations in spring, cherry cultivation requires varieties resistant to cracking. As a nursery, we meet this need with two Royal early varieties by IPS International Plant Selection: Royal Bailey and Royal Tioga. They are both very productive, with good grades, good organoleptic qualities and tolerant to cracking," reports Battistini Vivai. 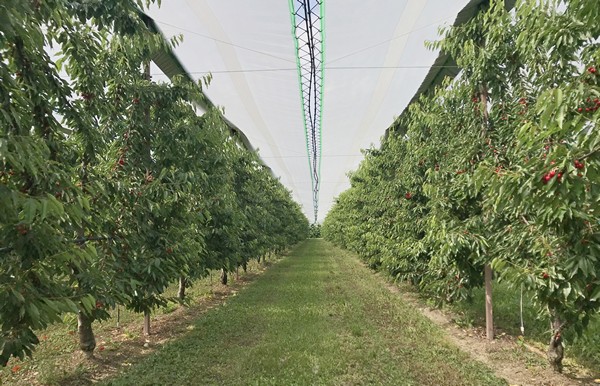 The company is also introducing new medium-late varieties: Irena is a new Artevos® variety, originally born and disseminated as a Regina pollinator, with which it shares the ripening period. The quality of the fruit is similar, and grades are actually larger, so it is becoming very popular. The current trend is to have it as the main variety pollinated by Regina.

Areko, introduced by FII GMBH (Fruit Invest International GMBH), was obtained crossing Kordia and Regina and has the same characteristics as Kordia, though it grows well especially in those areas where Kordia finds it hard to produce due to the lack of chill hours. 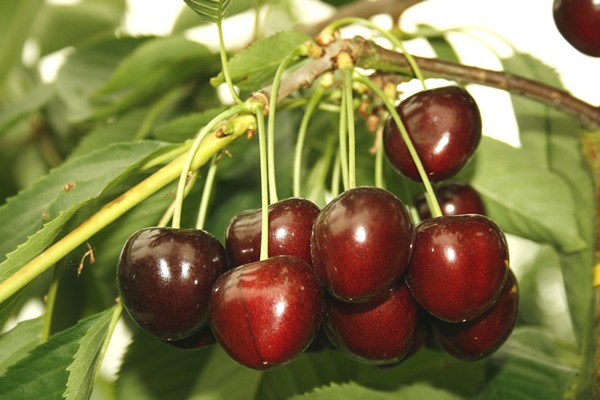 "Choosing the rootstock remains a very important factor and the market confirms the preference for Gisela® rootstocks, which work perfectly in high-density orchards. For a state-of-the-art orchard and in order to obtain a high quality, covers are essential to protect the crop from the rain and from Drosophila."