The campaign of potatoes from Sila is livening up

"Although yields per hectare are lower than in previous years, there are larger quantities of PGI potatoes from Sila as crops currently cover 600 against the 520 of 2020," reports Albino Carli, director of Consorzio Produttori Patate Associati (PPAS).

"We have registered lower yields for the early segment due to the weather, while there have basically been no changes for the late segment. Luckily, quality is excellent also when it comes to storage. The campaign is picking up speed and sales will take off soon." 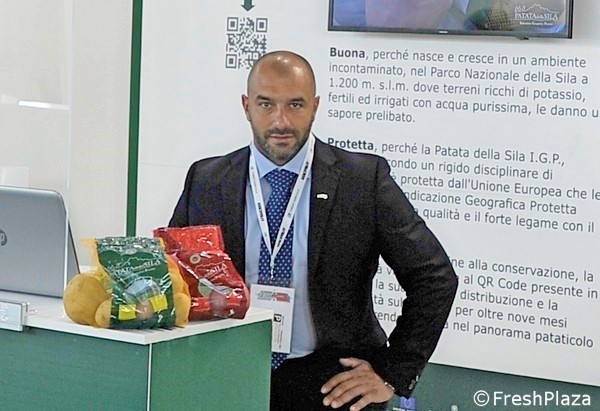 The Campaign is part of a project for the promotion of the Pdo and Pgi marks by EAFRD (European Agricultural Fund for Rural Development) through the Calabria Region 2014/2020 RDP (Rural Development Plan).
Patata della Sila IGP will be promoted on Rai, La7, Mediaset (product placement during Cotto e mangiato) and Radio Tele Norba channels, on radio stations Rai 1, 2 and 3, R105, R 101, Virgin Radio, Radio Montecarlo, Radio DEEJAY, Radio Italia and on a few leading private stations in the north. 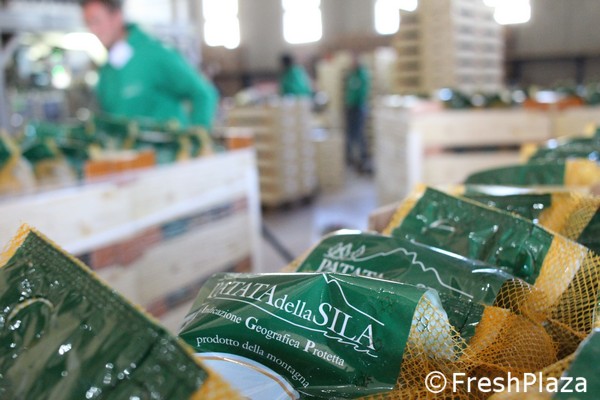 Ads in cooking and gastro magazines are also envisaged. With such a campaign, the two consortia want to convey the properties of a product obtained from a soil rich in potassium and irrigated with spring water, which produces truly unique potatoes.