"Good onion export figures, but sales not nearly as broad as last year"

Many in the onion trade are complaining that it is quiet. Yet, according to Lindert Moerdijk of MSP Onions in the Netherlands, there is an easy explanation. "We've built a new factory. And in the past year, other packers, too, have built new or expanded their sorting capacity. Exports aren't really quieter. Considering the figures, we all did four percent more than in the same period last year," he says. 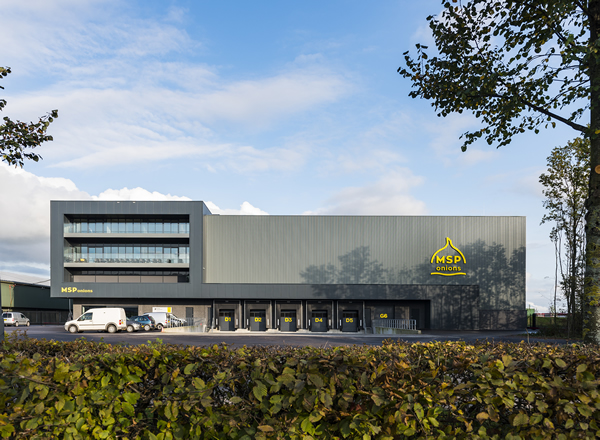 "Exports are, however, a lot less broad. Last year we sent a lot of onions to places like Bangladesh and Sri Lanka. We're missing those now. I think it's very dangerous to be structurally overfilling countries like Ivory Coast and Senegal. That'll cause a blowback in January. The volumes now going to Africa cannot simply be stored in Europe. Also, what quality will be available in the second half of the season? And which countries can we then supply?" 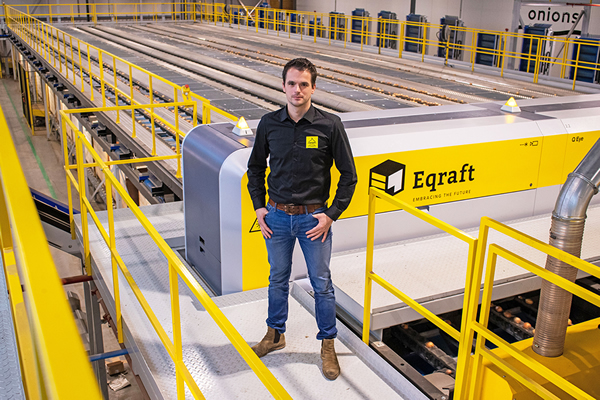 "Yellow onion prices are now gradually falling. But bale prices need to remain stable. That's if packers want to maintain their margins. With all the increased costs, that margin is far too low. That, while there's usually some money to be made in November. So, it's a bad scenario for packers," Lindert continues.

"A declining market won't create extra demand. We're not delivering less or nothing anywhere in the world because of too high prices. The red onion market is moderate but more positive. These sales have already peaked. And overseas exports are now coming to an end." 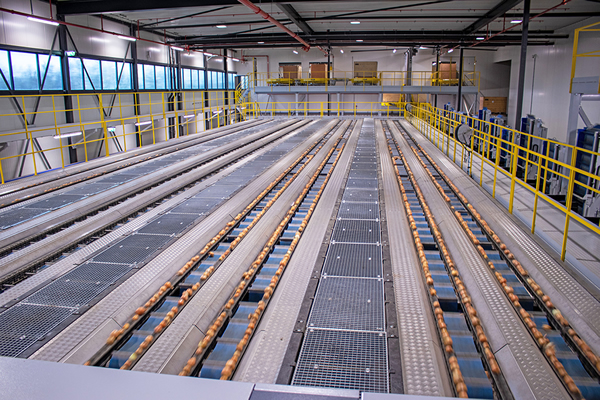 When it comes to quality, it is not an easy season, says Lindert. "The biggest problems are internal. Last year, we could make the biggest difference from March with our optical sorter. Now, that's from October. That lets us tap into new channels. There's great interest in optically sorted onions," he concludes. 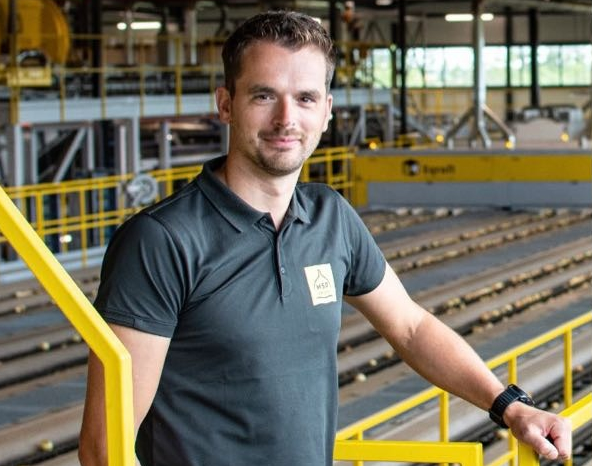