Territorio Aguacate will be held on December 2 and 3

Between January and September, Colombia exported more than 69,000 tons of Hass avocado to 33 destinations, for 157 million dollars FOB, i.e. 63% more than in the same period of the previous year. The avocado has become the country's fourth agricultural export product, behind traditional products such as coffee, bananas, and flowers. 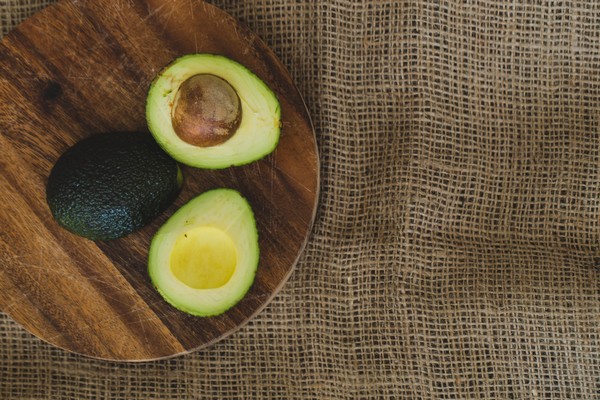 The Corporation of Producers and Exporters of Hass Avocado of Colombia, Corpohass, has been a fundamental actor to achieve these results. The goal of this entity, which was founded in Medellín just eight years ago, has always been to guide, promote, and boost the production and marketing of Colombian Hass Avocado in the local and international markets. Today, the corporation has 100 affiliated producers and exporters that account for more than 70% of the country's exports.

Corpohass has promoted multiple initiatives that have a positive impact in the communities, families that intervene in each of the stages of the value chain, and the environment. Environmental, economic, and social sustainability are fundamental for this agro-export sector. Having a positive impact on these factors contributes to the development of the sector.

The Corporation was also instrumental in the creation of Colombia's National Board of Hass Avocado Exporters.

The creation of Territorio Aguacate has been one of the great achievements of Corpohass and the sector. This event was born in 2018 and it is gradually becoming the most relevant meeting on Hass avocado knowledge and business in Latin America. Its third edition will be held in Medellin on December 2 and 3, at the Plaza Mayor International Convention and Exhibition Center.