After planning and developing for several years, Greenswell Growers' $17 million, 77,000 square feet greenhouse, based in Goochland, Virginia, opened on October 29th. The greenhouse will be producing baby leaf greens hydroponically to supply retailers in Virginia and the mid-Atlantic region and support food banks 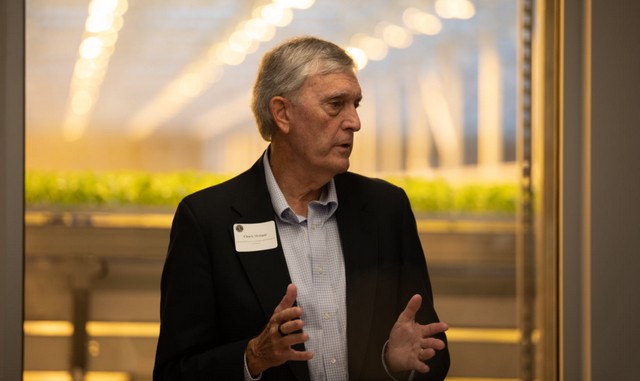 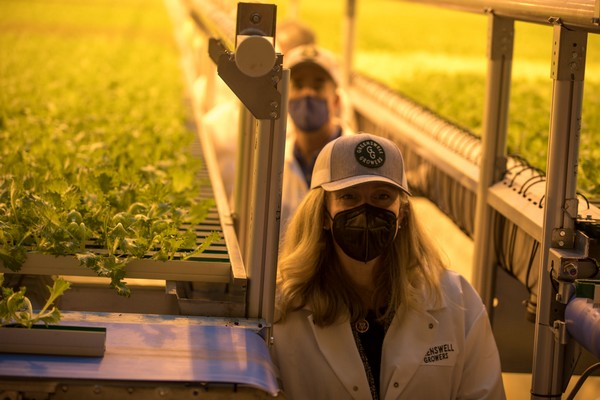 By producing more locally, supply chains are shortened, ensuring that the produce reaches the consumer fresh, and environmental impact is reduced, which is one of the aims of the company's new greenhouse. Furthermore, the greenhouse is outfitted with high-tech systems, such as climate-control and automated water recycling, ensuring the conditions for growing the leafy greens are as optimal as they can be.

A changing industry
"The produce-growing industry in the U.S.A., which is a very traditional, commodity-based, transactional industry, is undergoing a transformation that started, roughly, 5+ years ago," said Chuck Metzgar, Greenswell Growers chairman of the board. 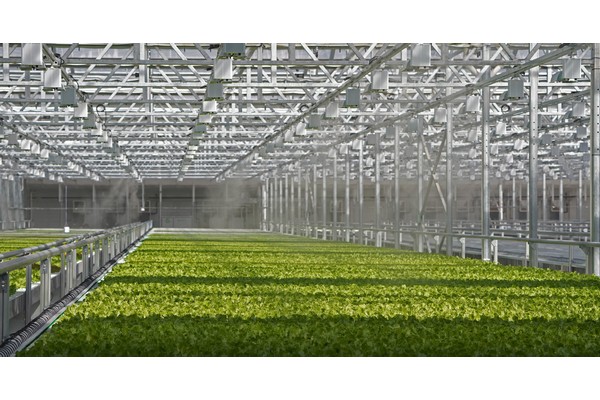 With that transformation, Greenswell Growers realized it needed to transform as well. Thus, the new greenhouse was slowly born: on August 11th, 2020, the new commercial hydroponic greenhouse with an expected produce of nearly 3.7 million pounds of leafy greens was announced, and now, a little over a year later, the first crops have been planted and the greenhouse is producing.

"We want to be part of that transformation because we saw where the industry was headed. So, we are growing at a commercial scale for retailers and consumers, on the basis of two or three key components: one is that we want to grow the best plant possible for consumers, and we're doing that sustainably, with the highest degree of safety, and increasing shelf-life of the produce that ends up in the consumer's refrigerator," he continued. "This product, from the seed to your and my refrigerator, will never touch human hands."