Egyptian pomegranate growers faced some challenges with the weather

“We expect demand to increase in November”

Egyptian pomegranates came into the market a little later than usual, which had an impact on the start of the season. One exporter hopes demand will pick up next month, as the color of the pomegranates should be in a better place by then. At the same time, Egypt is dealing with tough competition in the European market.

According to Mostafa Ali, Commercial Manager for Rula for Land Reclamation in Egypt, the pomegranate season was rather challenging for growers this season: “Rula Farms is an Egyptian Grower and Exporter under the Wadi Group organization, they grow and outsource also to cover their needs, dealing with pomegranates since 2016. The pomegranate production is lower this year and growers have had to deal with a lot of challenges when it comes to the quality levels, as well as sizes. The sizes 6-8 can only be found in 20 to 30% of the total pomegranate production, which isn’t good for us.” 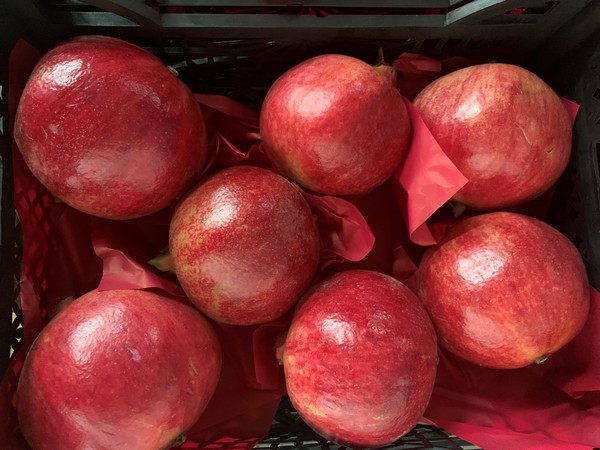 The Egyptian pomegranate season was delayed due to weather conditions, which had an impact in the course of the season, Ali explains. “The weather has a big effect on the final product, as weather conditions impact coloration and maturity of the product. The weather conditions we’ve had to deal with caused processing on a lot of pomegranate farms to be delayed. This delay in turn resulted in lower demand, as the color of the product is not where it would normally be at this time of the season. We do hope that demand will increase in November and December.”

Although the season is going a bit slower due to the delay, Ali states there is demand from certain markets at the moment: “We do see demand from Far Eastern countries at the moment, like Hong Kong , Malaysia, Singapore and Indonesia, as well as Middle Eastern and some European countries. However the competition in Europe is tough because of Spanish pomegranates flooding the European market. On top of that the pomegranates from Turkey and Azerbaijan are also in season and we consider those to be the major competitors to the Egyptian pomegranates, especially in the Eastern European countries.” 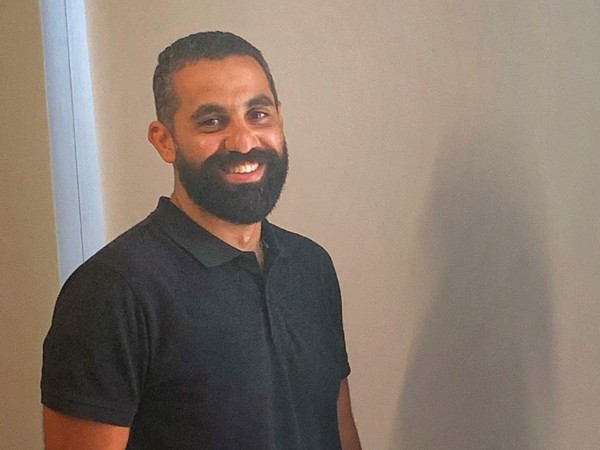 “The price level of the Egyptian pomegranates averages between $600 to $1000 per ton, depending on the coloration and the quality. In my opinion the demand will increase during November and December and most of the exporters are packing nowadays, and choose to put the fruit in cold stores rather than trying to sell it right away.” Ali concludes.