European kiwi supply will be lower than previous seasons

Prices could be higher due to lower volumes and increased costs
The Greek kiwi season might be a bit different that usual. Due to lower volumes being available and costs of production increasing, prices could be higher this season for all European producers. One Greek exporter is still optimistic and has just had a field day to promote their new golden kiwi varieties with Italian growers. 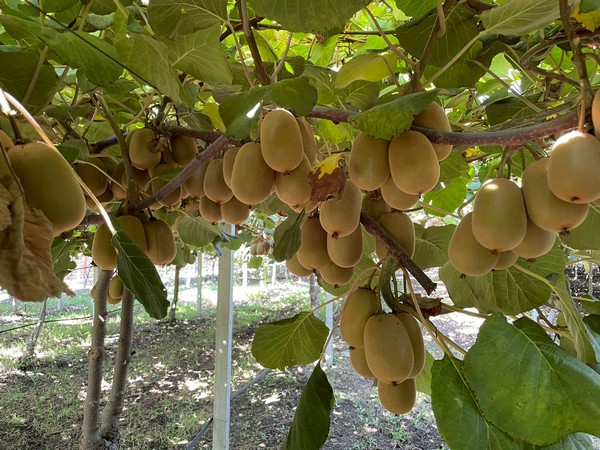 The challenges lie with the increasing costs and available quantities of the kiwis, Manossis explains. “There are multiple reasons why I believe the season will be challenging. First off, as I said there is limited volume available in all of Europe. This will naturally lead to strong demand. At the same time, we’re seeing costs increase a lot this season. Energy costs, material costs and logistical costs have all gone up compared to previous seasons and this is a European problem as well. The result of this will be that the end product will be expensive.”

How much this will affect the market is difficult to say, but Manossis is sure other European producers will face the same issues: “Our European competitors will have the same challenges and I do expect people to still buy kiwis for the shelves. The question is whether the season will still be fluent or if we’ll experience some hiccups along the way. For one, the Asian market might be affected and they could try to find alternative produce. But we’ll have to tackle those issues if we encounter them, hopefully we won’t.” 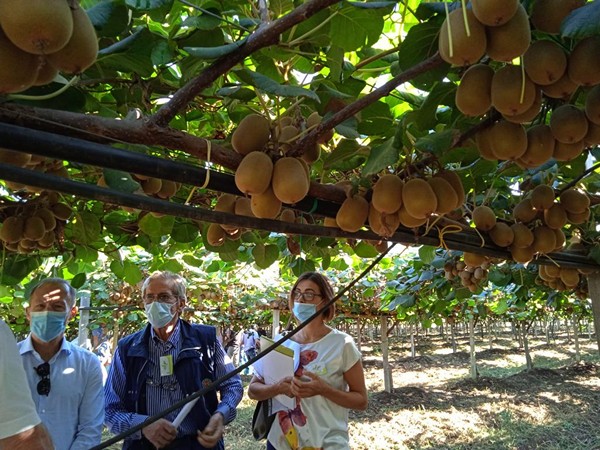 Zeus has been working on golden kiwi varieties for a while now as part of the company NKP Italy who owns the golden varieties had a field day in Italy to promote them. Manossis states the field day was a success. “We’ve organized a field day to promote our golden kiwi variety a week ago. We’ve seen very good responses from the growers to these varieties so I would say the future for our golden kiwi is looking bright. At the moment we don’t have a commercial harvest just yet, as only small volumes are available. The commercial season is still a while away. At the moment we’re focusing on expanding the production and planting of golden kiwi varieties. Both in Greece as well as with Italian growers.” she concludes.