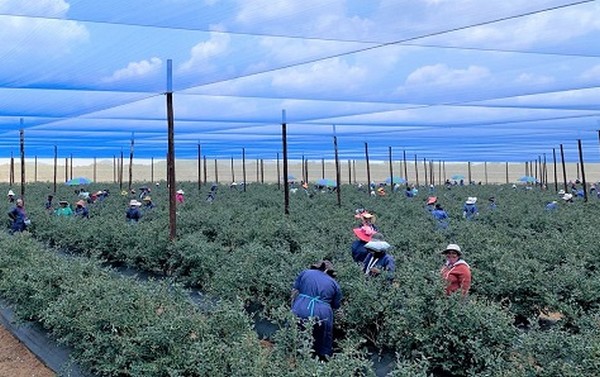 Meanwhile in South Africa, a South African blueberry grower alleges that United Exports claimed royalties on unregistered varieties. And Kouga Berries picked its final blueberries in what it says was its successful third season.

Also in South Africa, one grape grower opened its season with red seedless Starlight grapes while elsewhere in Limpopo’s Loskop Valley, production started with Early Sweet and Prime grapes. In Namibia, Solar Grapes farm (which is powered by solar panels for energy) started its first harvest of seedless grapes. However, the industry as a whole expected a challenging start to the table grape season because of a few reasons—namely, the second COVID-19 wave, lower consumption and late Brazilian and Peruvian volumes. 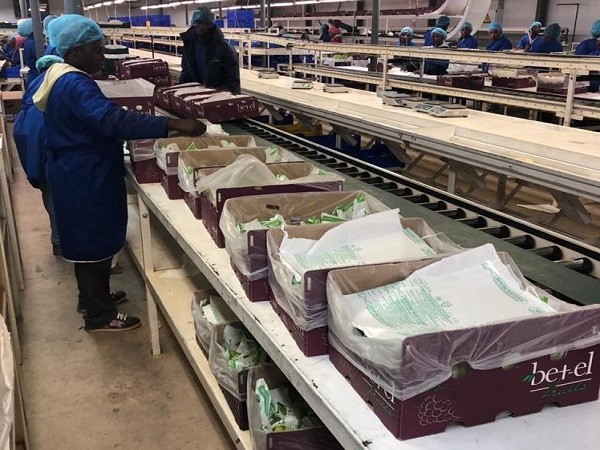 Back in South America, the first shipments of Peruvian and Brazilian grapes were on the water and Peru notably looked to have increased volumes of organic table grapes for the U.S. market.

In bananas, overall November proved to be a challenging time for the commodity. Aldi had recently announced a plan to lower its banana prices and that would result in lower prices paid for bananas to producers. Costa Rican banana producers feared a possible change in the EU rules on MRLs. And in Germany, while banana sales weren’t strong, one shipper noted that a green banana market is better than a yellow one. 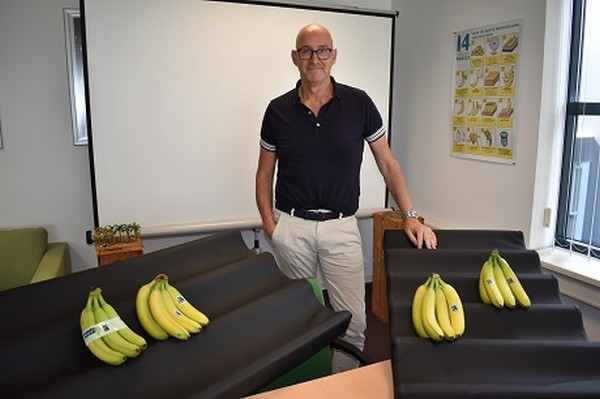 Climate news made headlines as well in November with weather events challenging some growing regions. Hurricane Eta threatened rambutan plantations in Honduras as well as causing delays in exports from Honduras and Guatemala. In the same month, Hurricane Iota caused shipping delays for produce out of Guatemala and Honduras. And in Spain, heavy rains caused $62 million Euros in losses for the Spanish region of Valencia. 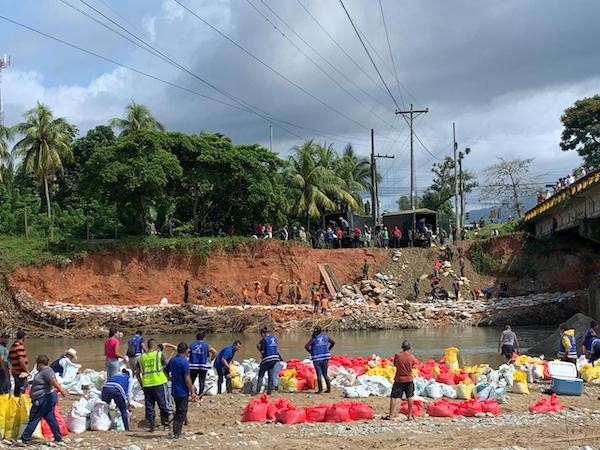 Residents of La Masica in the departamento of Atlántida, Honduras on Monday, in an effort to build a levee to maintain the riverbed from overflowing into the town. Photo: HLB Specialties.

Also topping the headlines were conflict and tariffs. Violence in Caboraca significantly impacted the produce industry and the region’s economy. In Europe, the EU tariff on US goods would affect sweet potatoes—by 25 percent—as well as grapefruit. And following the U.S. election early in the month, the industry wondered how the outcome may influence and impact policy for the produce industry.

Year-long 2020 trends made news this month. U.S. demand for value-added produce has gone up this year and growers and shippers expected to see COVID-19 packaging trends—increased bagging for produce for example--to continue into 2021. Meanwhile demand continues for flexibility in paper packaging designs while preserving 100 percent recyclability. 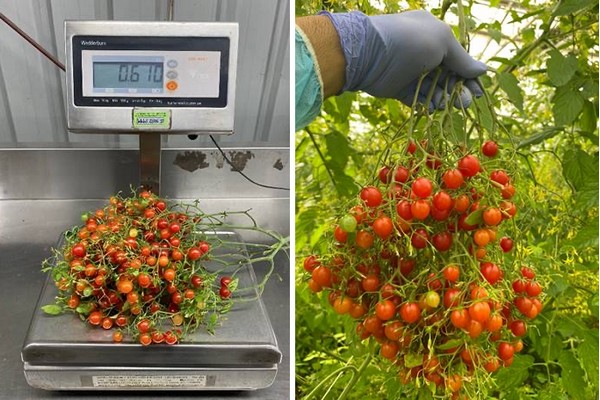 The Tomberry is the size of a blueberry. Photo: Edison.

And in produce development, Australia and New Zealand, growers and shippers report a good response to the Tomberry, a Dutch innovation that’s the size of a blueberry but bright red and shiny like a tomato.