In South Africa, an increase on lemon volumes took growers by surprise. At the same time, South African citrus exporters' focus shifted to sending fruit beyond Russia and the Far and Middle East to Europe. However Asian demand looked uncertain thanks largely to COVID-19 shutting shut down Asia’s wholesale-oriented market and causing a significant drop in sales volumes.

Egypt also had challenges exporting to China due to, in part, the COVID-19 outbreak shortly after the Chinese Spring Festival. However, India, which reopened in June, had strong demand for Egyptian oranges.

Argentina predicted a 30 percent drop in lemon production due to the drought at the end of winter and a very hot summer. Then at the end of June, following discovering Citrus Black Spot in lemons in European ports, the country instituted a 15-day export ban. 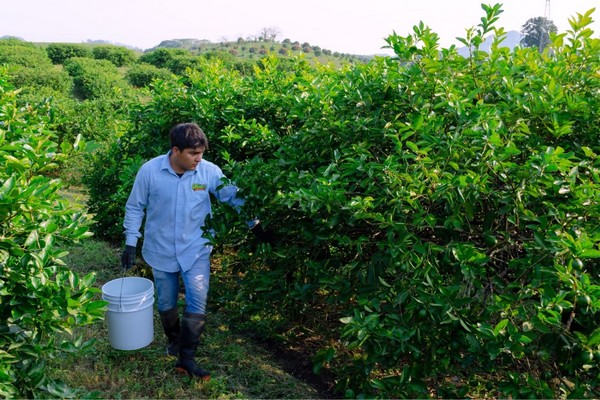 Meanwhile concerns over weather predicted future tightness in Mexico’s lime market. The USDA also reported that Mexico’s citrus-growing areas were suffering from unrelenting drought that would lead to a decrease in total citrus production—particularly in oranges.
In the U.S., as the country was reopening, demand was strengthening again in foodservice for California lemons. Volume was also building on a more unique item, Citriburst Finger Limes.

Two other popular commodities in 2020 also saw some movement. European demand for Chinese ginger had recently declined as Europe entered its off-season. But demand from the Middle East and America grew stronger. At the same time, the US was oversaturated with ginger from Brazil in June, the first month of the year substantial volumes start arriving. (This year high volumes started in February because of a pandemic-related shortage.)

June also saw the start of exports of garlic from China strengthen in price on product that had greater quality than in recent years. 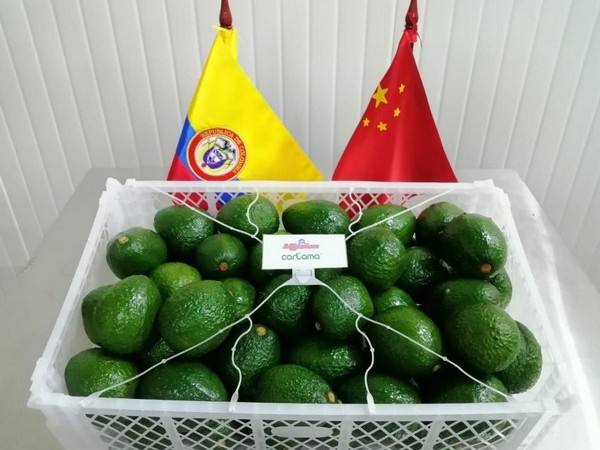 Speaking of China, worldwide exports saw ups and downs in June. While California growers had been approved in May to ship avocados to China as part of phase 1 of the U.S.-China economic and trade agreement, the California Avocado Commission reported that growers may not get the chance to do so until next season. In Costa Rica, following the report that it exported $11 billion worth of goods, a quarter of which were fresh produce, the country had a positive outlook for exports. Egypt also had a positive outlook announcing it opened seven new markets for produce exports. However, some countries had challenges such as no airfreight facilities—Thailand, Vietnam, and Malaysia hadn’t been able to send any products for ten weeks.

Avocados also made June headlines. Peru wanted to expand its presence in the US market—while its season starts in late April with small shipments coming to the U.S. in early May, Avocados from Peru noted looking ahead it could see the country ship more fruit to the U.S. in May. June also saw the first container of Colombia avocados shipped to China. China also successfully grew its first Haas avocados in Yunnan.

In California, the season continued to see big increases in supplies over 2019—at least by 70 percent. Following a strong 2019 crop, Mexico also has significant supplies and shippers noted this might be the first year the country wouldn’t get all the fruit off of the trees. Meanwhile, the 2021 Michoacán avocado season would start at the end of the month. 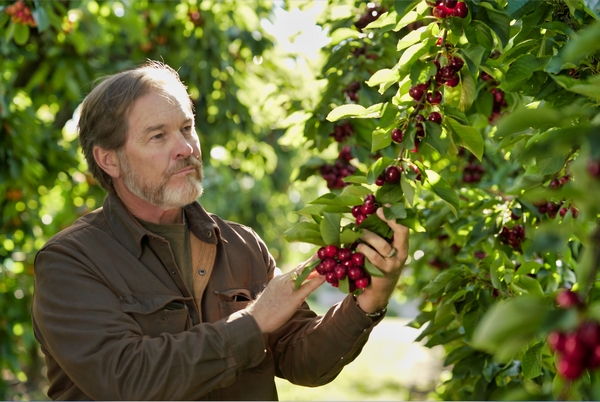 June brought about cherry season as well. Cherry shipments started late out of Turkey thanks to the pandemic. And after a trial run in 2019, Turkish cherries were now widely available in the Chinese market. Back in North America, British Columbia growers waited three to four weeks following the start of the Washington cherry season to get going thanks to cold weather events. Subsequently, the B.C. harvest kicked off with lower volumes. However just as California wrapped its cherry season, Washington cherry growers got started but also saw a smaller harvest thanks to weather. However overall, the beginning of June particularly saw strength in cherry demand with the fruit delivering an additional $25 million in absolute dollar gains versus the same week a year ago.